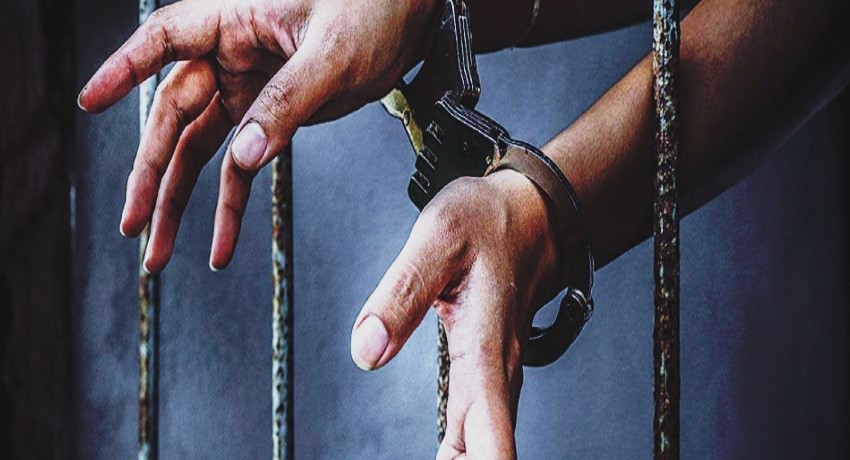 COLOMBO (News 1st); Two suspects were arrested in Grandpass, Colombo for the possession of a narcotic substance identified as ICE.

These arrests were made by the Sri Lanka Police Special Task Force.

The STF found more than 4kg of Ice worth Rs.50 Mn from the possession of the suspects.

According to Sri Lanka Police the drugs were brought to Mannar via Multi-Day fishing vessels from overseas, and the arrests was made when the drugs were being moved to be sold to dealers in Colombo.

The suspects are 43 & 44 years of age, and are residents from Vavuniya, and Mannar.