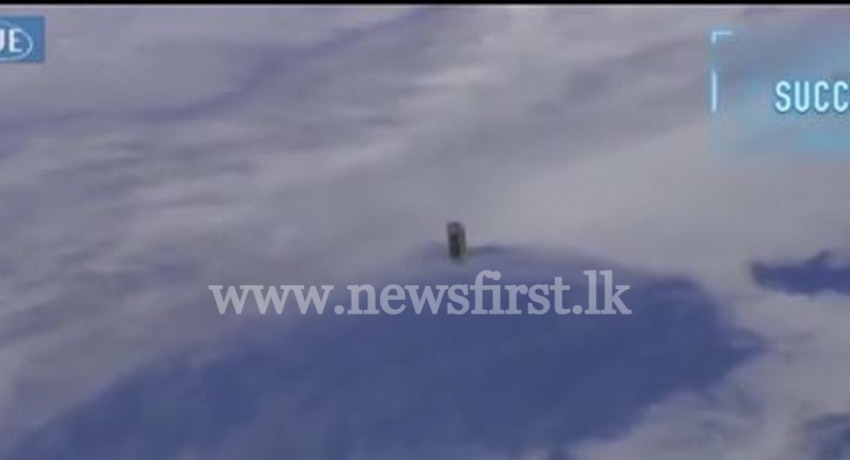 According to the Department of Government Information, the Nano-Satellite named KITSUNE was taken to the International Space Station on board the Cygnus NG-17 rocket, the seventeenth flight of the Northrop Grumman robotic resupply spacecraft Cygnus and its sixteenth flight to the International Space Station (ISS) under the Commercial Resupply Services (CRS-2) contract with NASA.

The Department of Government Information said the Nano-Satellite KITSUNE was released into orbit on Thursday (24) evening 400 km away from the International Space Station.

Incidentally, the Arthur C Clarke Institute for Modern Technologies developed the Nano-Satellite with the assistance of 5 international centers.

Yet, the engineering expertise for the development of the Nano-Satellite was provided by the engineers at the Arthur C Clarke Institute for Modern Technologies.

The KITSUNE Nano Satellite comprises a camera system that is state-of-the-art.