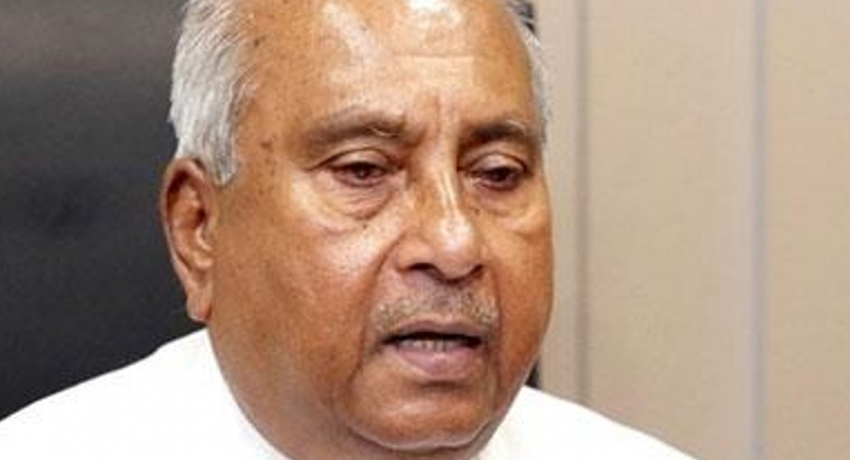 Minister Lokuge instructed the filling stations to ensure that fuel is not distributed in a manner that will lead to unnecessary stockpiling.

The Minister said that the unloading of fuel from a ship carrying 32,000 MT of fuel is currently underway.

The Minister stated that the fuel will be distributed from Monday (21) morning.

The Minister also said that there is an adequate supply of refined fuel in the country.

The Minister added that it is expected to import Crude oil soon and open the Refinery.

The Sapugaskanda oil refinery was closed again from Sunday (20) night, due to insufficient stocks of Crude Oil.

The Ceylon Petroleum Corporation (CPC) stated that Crude oil has been ordered from several companies.

Further, the CPC said that a specific date for receiving the relevant orders has NOT been announced YET.

However, the Ceylon Petroleum Corporation said that operations at the refinery will resume as soon as the order is received.