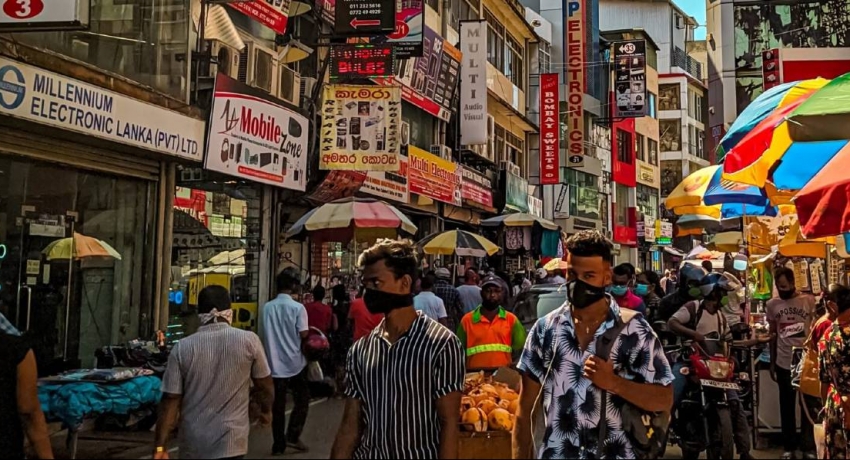 COLOMBO (News 1st); Many Sri Lankans lost their lives in several occasions due to wrong decisions made by the Government, among other disasters which took place recently.

One such incident is the gas crisis, when authorities allegedly changed the composition of gas cylinders, causing accidents due to gas leaks and explosions throughout the country.

Investigations have revealed that 7 persons were killed and nearly 100 were injured in these incidents, and by today, justice has not been carried out with regard to these incidents.

None of the authorities responsible for the damage done to the general public of the country has been punished, and nobody has been held liable.

Another instance is when the fertilizer crisis took place, as the sudden decision to ban chemical fertilizer rendered the farmers helpless, and harvests were affected.

Farmers who were supposed to be at the paddy fields took to the streets for weeks, and today the whole country suffers due to that decision.

Now, Sri Lankans remain in queues for essential items for days, while at the same time suffering from hunger and a number of other issues.

People are sometimes collapsing while they stand in queues, while two lives have already been claimed by this disaster.

As not any other country in the region experiences these issues, as the question remains to who is liable for these crises in the country. What is imperative, however, is that only people are able to stand for the people, at present.