However, the people continue to suffer from the gas, kerosene and fuel shortages.

People in many parts of the country are still queuing up to buy gas, which was sighted at many gas stations in the Colombo and Gampaha Districts, as well as in Matara.

Diesel was not released today (20) at most petrol stations in Anuradhapura, and was unavailable at all three fuel stations in Mawanella, while only 2 of them issued petrol to consumers.

The management of the petrol stations informed the public that the available stocks of petrol may run out by this afternoon. 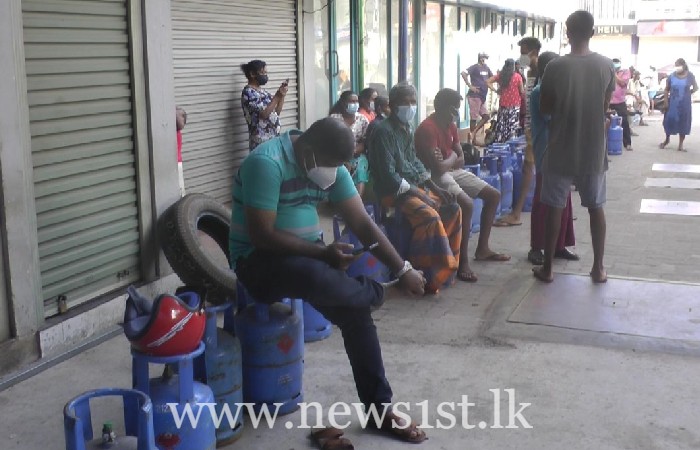 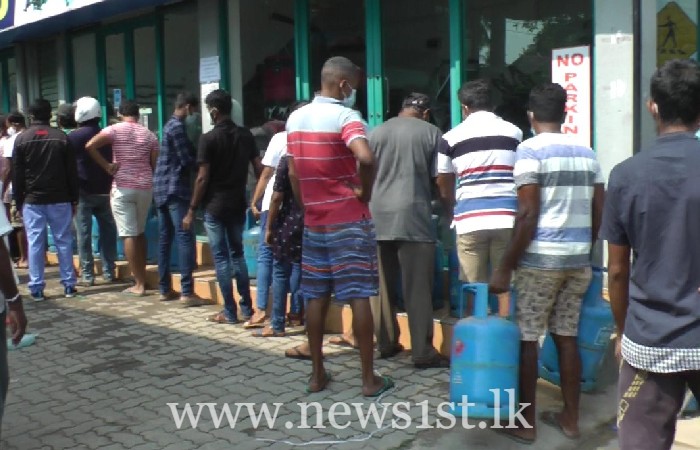 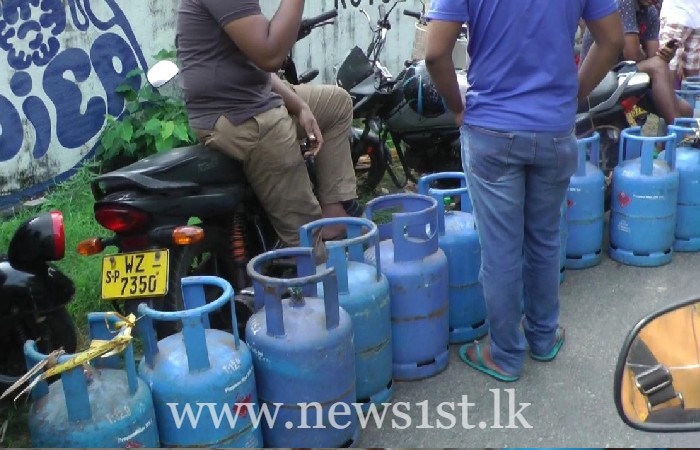 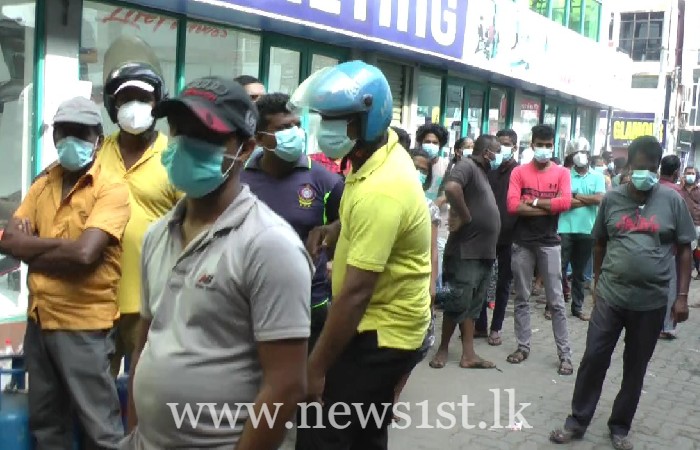 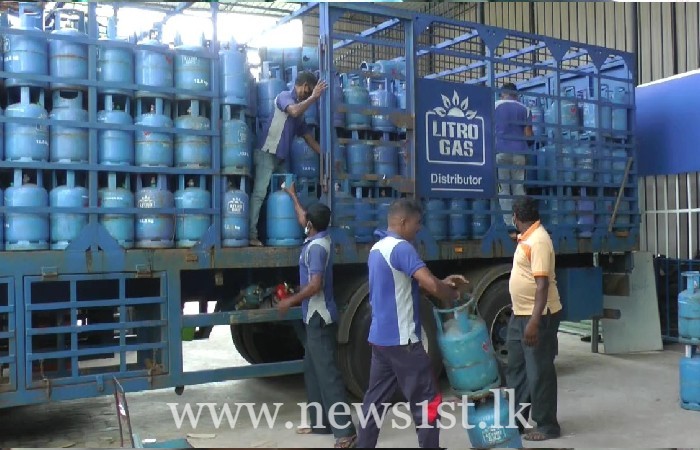 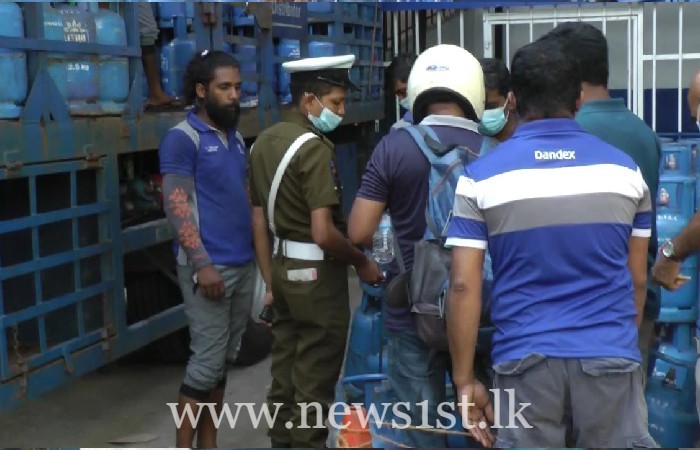 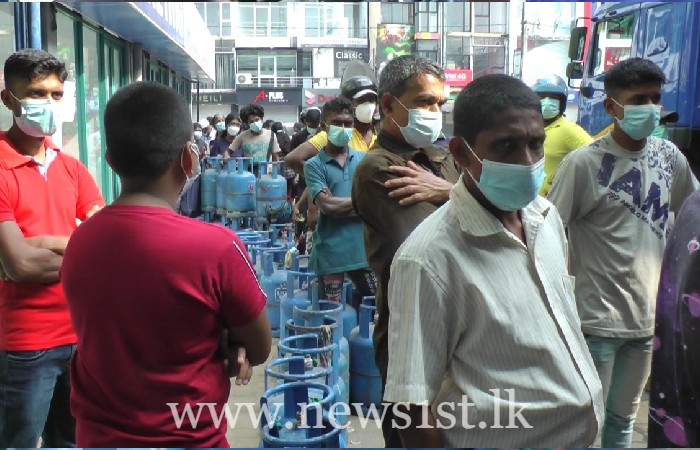