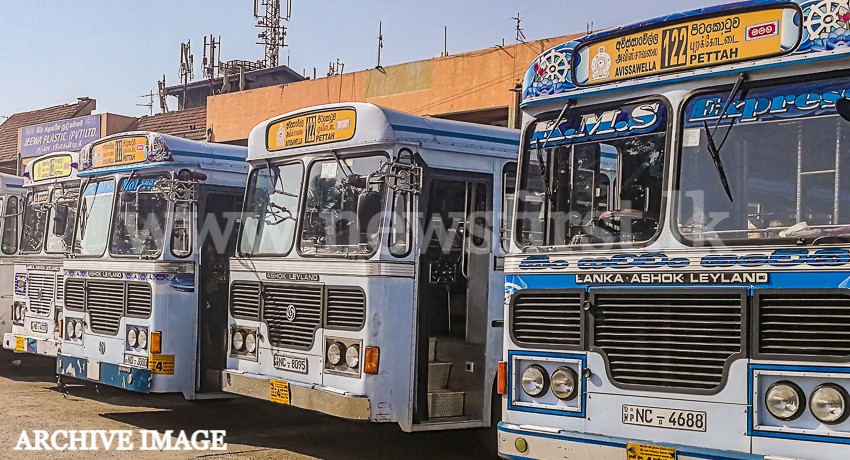 Bus fares to be increased from midnight tomorrow (14)

Bus fares to be increased from midnight tomorrow (14)

COLOMBO (News 1st); A decision has been reached to increase bus fares from midnight tomorrow (14).

The decision was reached after considering the demands made by the bus associations.

Director General of the National Transport Commission, Commander Nilan Miranda, said the fare revisions would be submitted to the Cabinet tomorrow (14) for approval.

Accordingly, the new minimum bus fare will increase to between Rs. 19 to 20, and the rest of the prices will be decided once the minister submits a cabinet paper to the cabinet, the NTC Director General added.