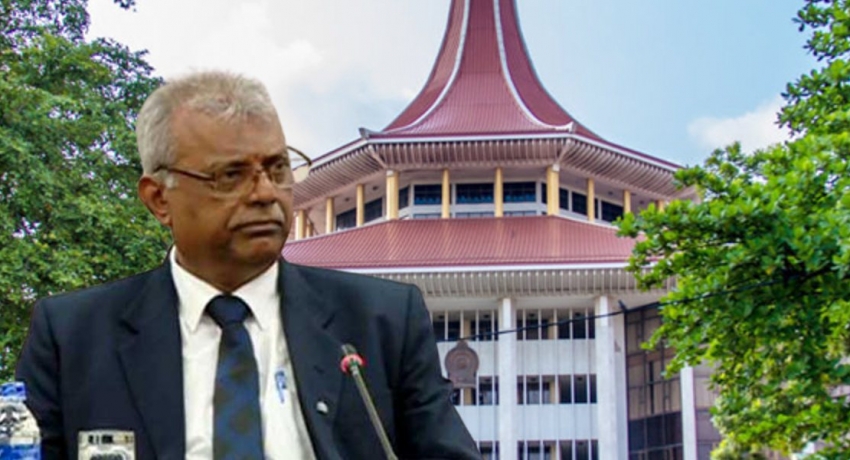 Ravindra Seneviratne was also the Former Head of the Criminal Investigations Department.

The Former DIG in his application sought an interim order preventing any attempt to arrest him based on the contents of the B report produced to the Kuliyapitiya Magistrate’s Court on charges that include the failure to properly investigate Zaharan Hashim, who led the suicide bomb attacks on 21st April 2019.

In addition, the Former DIG also sought an interim order restraining President Gotabaya Rajapaksa from issuing a detention order as the Minister of Defense to arrest him under the provisions of the Prevention of Terrorism Act.

The petitioner also seeks an order quashing the B report filed against him in connection with a fraudulent investigation report allegedly made on an anonymous petition.

The Former DIG has requested the court to order his immediate release if he is arrested and to pay Rs. 100 million as compensation.

Assistant Superintendent of Police Meryl Ranjan Lamahewa of the CID, Women Inspector Niroshani Pathirana among 14 others were named as the respondents in the application.

The Former DIG pointed out that he could be arrested at any time on the basis of that report, thereby violating his fundamental rights.