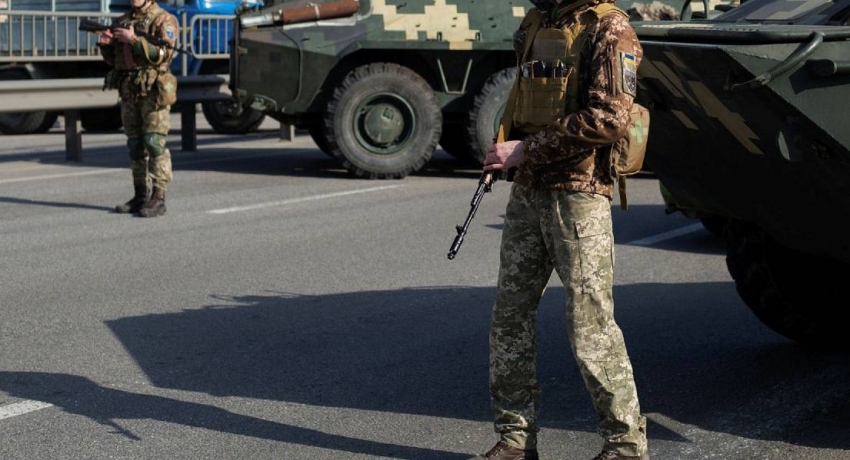 (News 1st); The lower house of the Russian Parliament has passed a law criminalizing the spreading of false information discrediting the Russian military and any calls for sanctions against Russia, state news agencies TASS and Ria Novosti reported on Friday (04).

Those charged with breaking the new law could face fines of 1.5 million rubles (about $14,000) or prison sentences of up to 15 years, TASS and RIA reported.

Meanwhile, the southeastern city of Mariupol in Ukraine is still under Ukrainian control but subject to “intense Russian strikes,” the UK Ministry of Defense said Friday in its latest intelligence update on Ukraine.