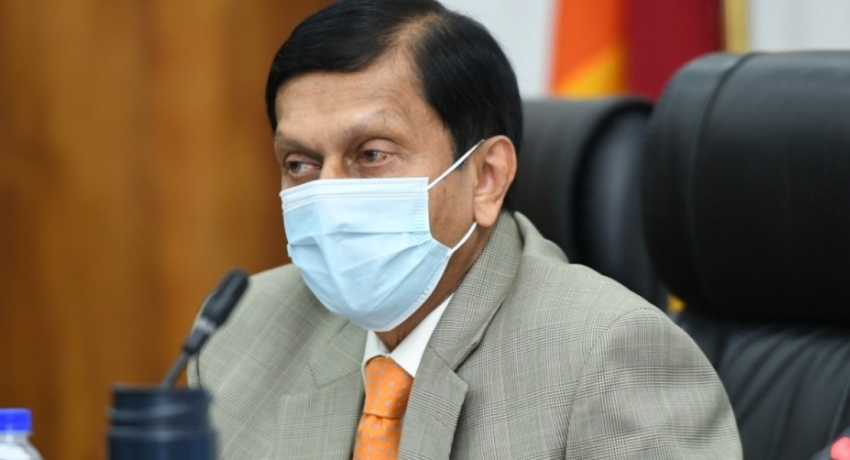 I will continue to do my job regardless of what people think: Cabraal

I will continue to do my job regardless of what people think: Cabraal

COLOMBO (News 1st); Sri Lanka still has the ability to repay its debts, says the Governor of the Central Bank, Ajith Nivaard Cabraal.

Speaking at a press conference held on Friday (04), the CBSL Governor stated that he has considered all the alternatives to repay the country’s debts, and has created a suitable environment for the purpose as well.

When inquired whether there is a rift between the CBSL Governor and the Finance Minister, Governot Cabraal responded stating that there are no such issues and all authorities are working together as intended.

Although the Governor is in the process of doing his job as intended, he stated that all of his policies and decisions have to be directed to the Finance Minister and the President before taking them.

“As the governor of the Central Bank, I ensure that I do my job. People may have various interpretations about that, but I will continue to do my job,” he added.