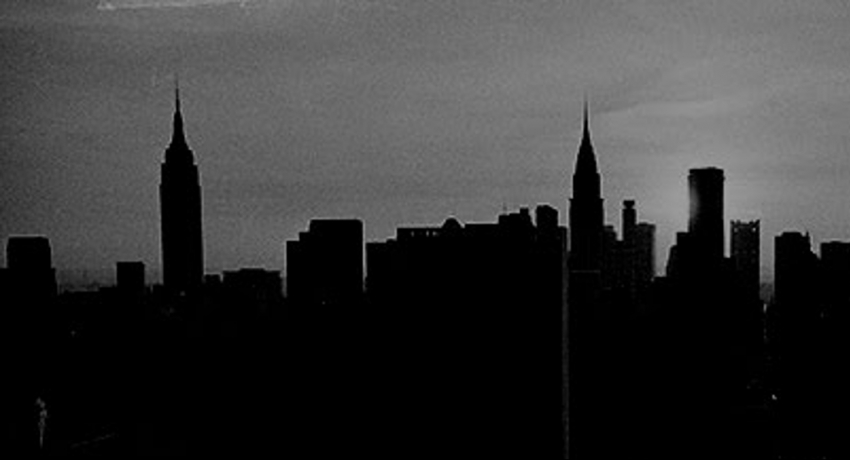 COLOMBO (News 1st); The Committee that was appointed to investigate Power System Failures on November 29th & December 3rd, 2021 has recommended that the Ministry of Power request the law enforcement agencies to investigate the events to determine if they were acts of sabotage.

According to the Final Report of the Committee seen by News 1st, a Formal Investigation by the law enforcement authorities supported by independent IT experts, if necessary, is recommended to determine whether or not any human intervention had taken place.

This committee was appointed by the Secretary to the Ministry of Power on the 3rd of December 2021, and the final report was submitted a week.

According to the report of the committee chaired by Prof. Lilantha Samaranayake of the Department of Electrical and Electronic Engineering Faculty of Engineering of the University of Peradeniya, the blackout could have taken place due to two causes; natural causes or man-made causes.

Previously, the Ministry of Power announced that an issue on the transmission system from Kothmale to Biyagama was the cause of the Island-wide blackout.

The island-wide blackout at the time affected water supply services, as well as transportation and public life.

According to the report, which was published on 21st February along with the recommendation to publish on the Ceylon Electricity Board website (www.ceb.lk) immediately and the CEB response to the report by 21st March, underlines that the tripping sequence of the Kotmale-Biyagama 220kV transmission line leading onto

This cascade tripping of all generators and the consequent rejection of 652MW of generation from the system led to a substantial drop in it, which eventually led to a total system collapse.

The report further underlines that the weather had no effect on the power system (in means of lightning-induced overvoltage conditions), no issues with regard to system load, no issues in the generators, no violation of thermal criteria for the transmission lines with the busbar voltages being within the stipulated limit, thereby having no effect on the power failure.

In the recommendations, the report highlights that the CEB must expedite the procurement of an auxiliary power supply solution to cover critical failure situations, and the estimated investment is minimal compared with technical, financial, and economic merits.

Furthermore, it recommends expediting the construction of the Kotmale-New Polpitiya-Padukka-Pannipitiya 220kV transmission line segments so that future system failures can be reduced, and to study and revise the protection relay settings, in addition to conducting regular inspections of the functioning of auxiliary circuits.

Moreover, the report recommends that an internal investigation should be conducted by the CEB to find the exact causes of the delays in the restoration at each point identified and to rectify them immediately, in addition to calling for explanations from everyone who held responsibilities where the delays occurred.