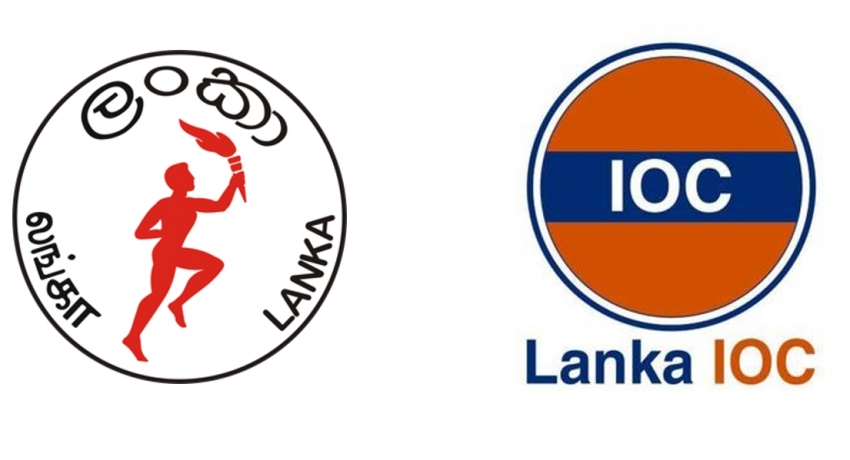 COLOMBO (News 1st); Concerns are mounting as to whether Sri Lanka actually ran out of fuel stocks, or if this was a deliberate act in the making.

Dr. Ashoka Ranwala, the Convenor of the Trade Union Collective for Conservation of Fuel Resources raised the above concern, citing that as of today, CEYPETCO has lost its monopoly over the fuel industry in Sri Lanka, while India has been able to mandate the price of fuel in Sri Lanka.

Speaking further, Dr. Ranwala stated that according to the Act no 27. of 1961, power is vested with CEYPETCO to decide the prices of fuel of the country.

Pointing out that although the Consumer Affairs Authority in Sri Lanka and other institutions exist, they have remained silent over people being inconvenienced over the prices of fuel.

“The IOC has come a long way in taking control of the fuel market of this country, in 2017 they took major efforts to amend the acts, and today they have surpassed CEYPETCO,” he stated.

People having to stay in long queues and the disruption of the transportation across the country are just mere parts of this large conspiracy, he added.