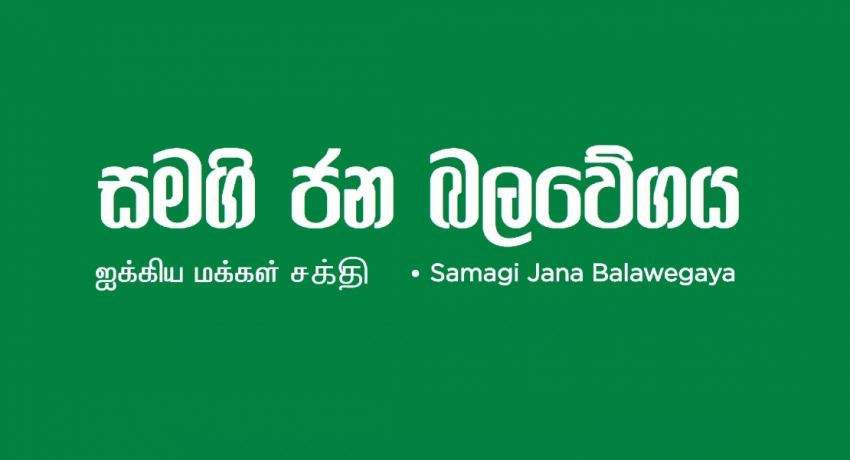 COLOMBO (News 1st); A group including Samagi Jana Balawega MPs were summoned on Monday (28) to a Special Presidential Commission of Inquiry.

The Special Presidential Commission of Inquiry has been established to investigate and report on the work done by the Anti-Corruption Committee and its Secretariat, and to make appropriate recommendations.

In addition, former IGPs, Pujith Jayasundara, N.K Illangakoon, and former Director of the CID Shani Abeysekera were also summoned to the commission on Monday (28).