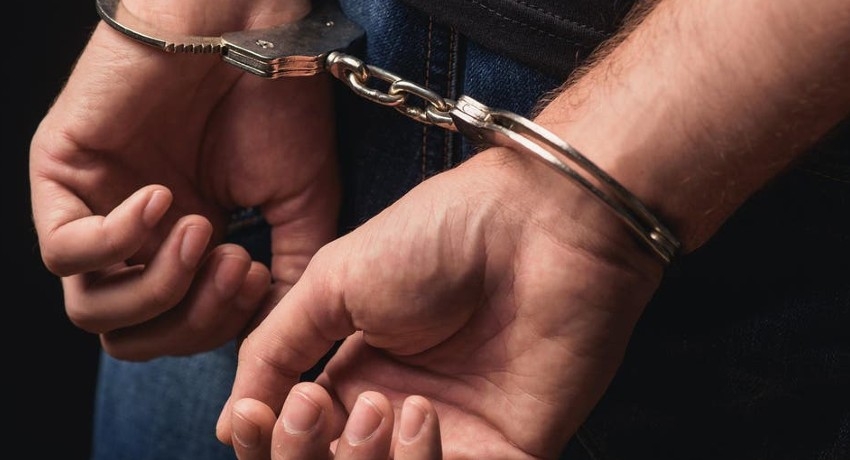 Five arrested for attempting to hunt for treasure

Five arrested for attempting to hunt for treasure

Five persons aged 32, 42, 42, 48, and 52 from Dompe, Puttalam, Angoda, Malwatta, and Kandy were arrested while transporting a devise used to scan the earth and detect treasures buried underground.

The Police stated that further investigation are underway and among the seized items were a Scanner Machine, a Laptop , a Battery, wires used to connect the scanne, and a SUV.