In a statement, Wickremesinghe said that the Former CID Chief had made startling revelations with regard to the Easter Sunday Attacks connecting them to the Intelligence arms as well.

He raised concerns over the failure to arrest the intelligence personnel involved and institute legal action against them. 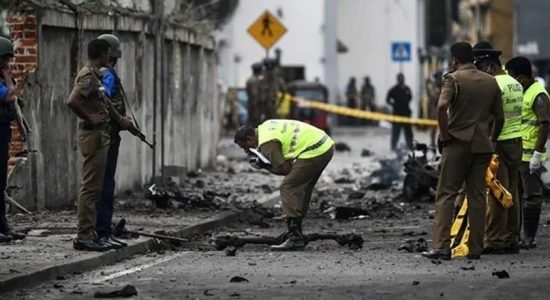 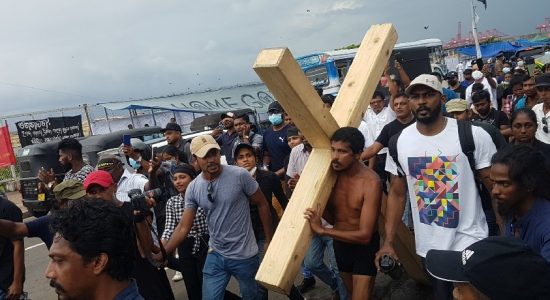 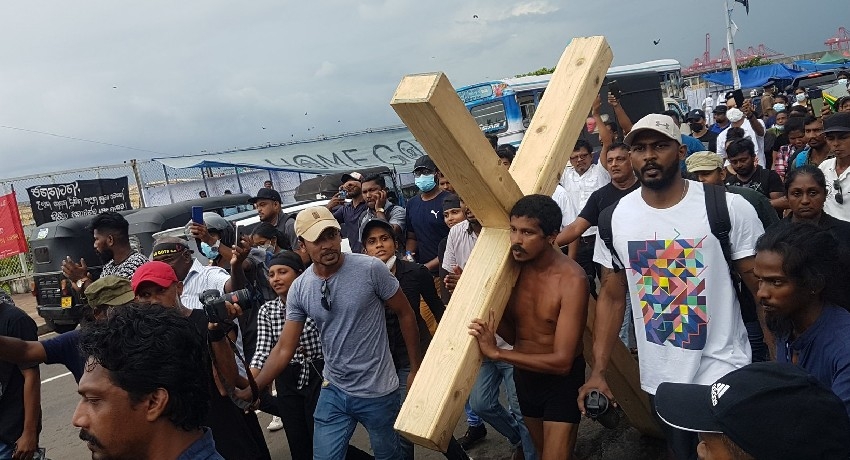