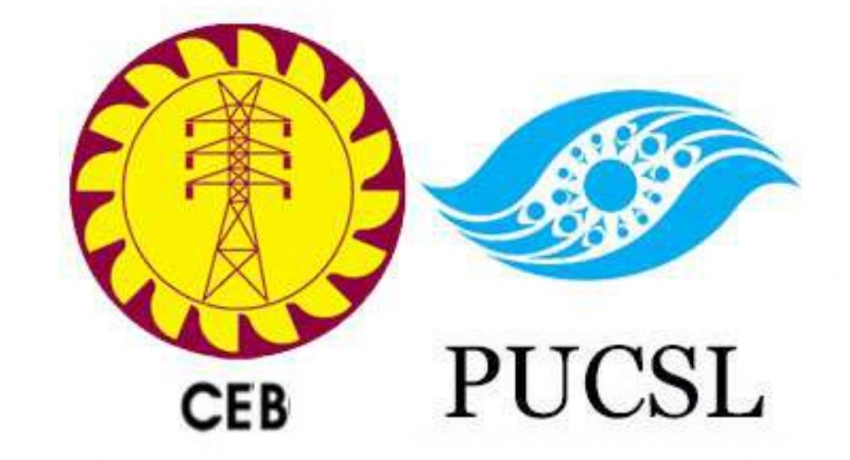 COLOMBO (News 1st); The Public Utilities Commission of Sri Lanka has issued a series of guidelines to the Ceylon Electricity Board with regard to power shredding over the weekend.

The Chairman of the Public Utilities Commission, Janaka Ratnayake said that the CEB has been instructed to avoid power cuts or to minimize cuts on Saturday (26) and Sunday (27).

The Public Utilities Commission (PUCSL) issued the guidelines to the Ceylon Electricity Board (CEB) due to the declining demand for electricity over the weekend.

PUCSL further stated that because of the lengthy power cuts that took place over the past few days, it advised the CEB to avoid power cuts or reduce power cuts for the next two days.