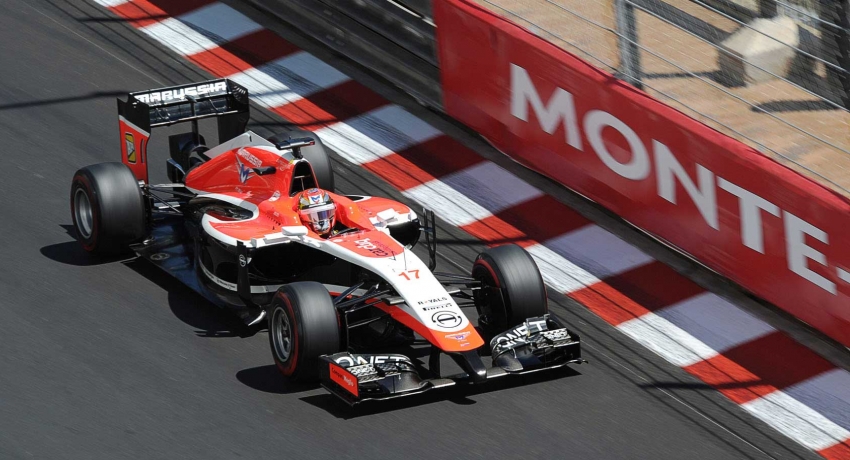 A military attack by Russia on Ukraine began on Thursday after a long period of escalating tensions.

This was met with widespread unease in the F1 paddock about the planned September race in Sochi, and a belief that F1 had no choice but to cancel the event regardless of the fact it is still seven months away.

Four-time world champion and Aston Martin driver Sebastian Vettel even stated he would not race if the grand prix went ahead, while 2021 world champion Max Verstappen said it was not correct to race in a country at war.

After a meeting convened by F1 CEO Stefano Domenicali with all 10 teams on Thursday evening at the pre-season test in Spain, the championship has announced the race is off.

“The FIA Formula 1 World Championship visits countries all over the world with a positive vision to unite people, bringing nations together,” a statement read.

“We are watching the developments in Ukraine with sadness and shock and hope for a swift and peaceful resolution to the present situation.

“On Thursday evening Formula 1, the FIA, and the teams discussed the position of our sport, and the conclusion is, including the view of all relevant stakeholders, that it is impossible to hold the Russian Grand Prix in the current circumstances.”