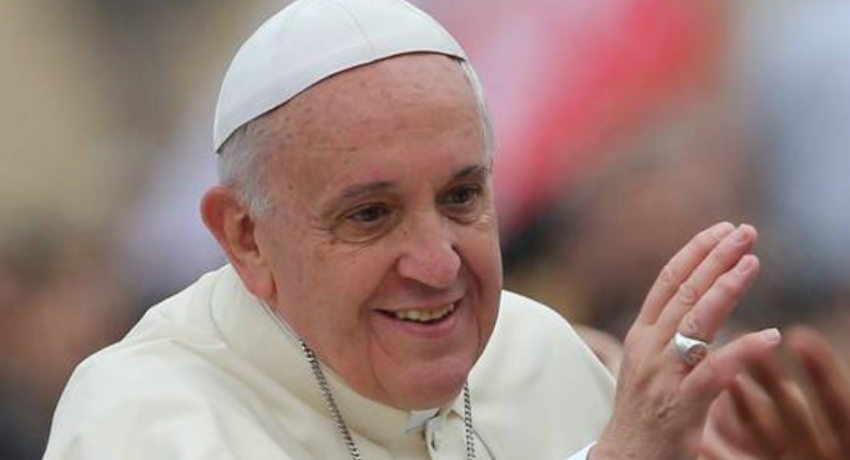 Departing From Protocol, Pope Goes to Russian Embassy Over Ukraine

Departing From Protocol, Pope Goes to Russian Embassy Over Ukraine

VATICAN CITY – His Holiness Pope Francis went to the Russian embassy to the Holy See on Friday (25) to relay his concern over Russia’s invasion of Ukraine to Moscow’s ambassador, in an unprecedented departure from diplomatic protocol.

Vatican spokesman Matteo Bruni said the pope spent about 30 minutes at the embassy, which is close to the Vatican.

“He went to express his concern over the war,” Bruni told Reuters. Bruni would not comment on a report that the pope, 85, had offered the Vatican’s mediation.

It was believed to be the first time a pope has gone to an embassy to talk to an ambassador in a time of conflict.

Foreign envoys are usually summoned by the Vatican’s Secretary of State or meet with the pope in the Apostolic Palace.