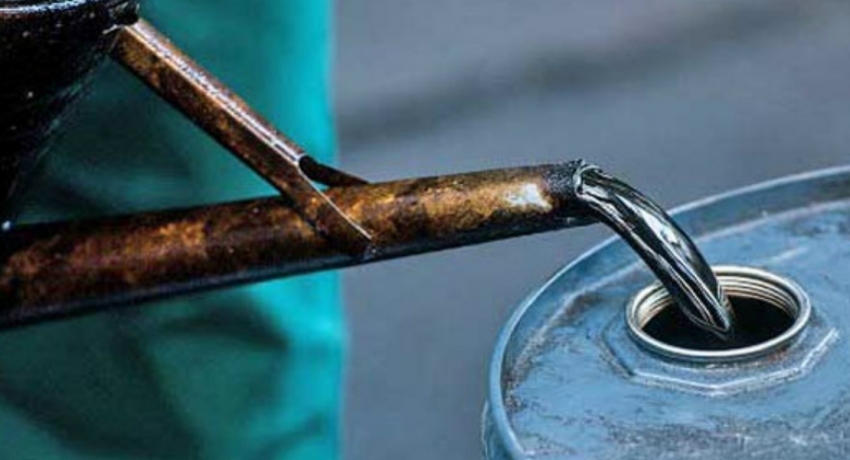 COLOMBO (News 1st); Oil prices jumped above $100 for the first time in more than seven years as President Putin announced a “military operation” in eastern Ukraine on 24th February.

News of the Russian invasion into Ukraine also caused Asian stock markets to trade lower by 2 to 3%. Markets have been taking a battering over the last few days as tensions escalated – prices hit $98 a few days ago when Russian President Putin tore up a peace deal and ordered troops into two rebel-held eastern regions.

Minister of Energy, Udaya Gammanpila also noted that the price of a Brent crude oil barrel passed 100$, and previously mentioned that  Sri Lanka may need more than $500 million to import petroleum products monthly .

Meanwhile, it has been decided to supply 10,200 metric tons of diesel that are being received by Sri Lanka, to the Ceylon Electricity Board.

Secretary to the Ministry of Energy, K.D.R. Olga stated that these crude oil stocks will be sufficient for 6 days.

Meanwhile, another ship carrying 38,300 metric tons of petrol is scheduled to arrive in Sri Lanka from Singapore on 25th February, while the Central Bank has been requested to open letters of credit worth about $ 33 million to free the fuel.

The Secretary to the Ministry of Energy stated that in addition to this ship, two more ships carrying diesel and one ship carrying fuel are scheduled to arrive in the country in the next few days.