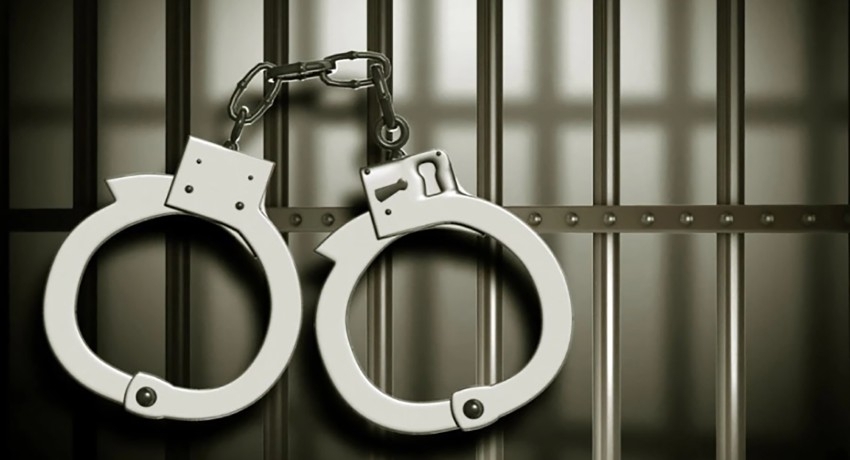 COLOMBO (News 1st): Sri Lanka Police arrested six people in Marawila who attempted to sell a Jeep that was imported to the country, without paying the respective duties.

The arrests were made following an investigation carried out by the Peliyagoda Crimes Division of the Western Province – North.

Police also seized two other vehicles in addition to the Jeep during the raid.