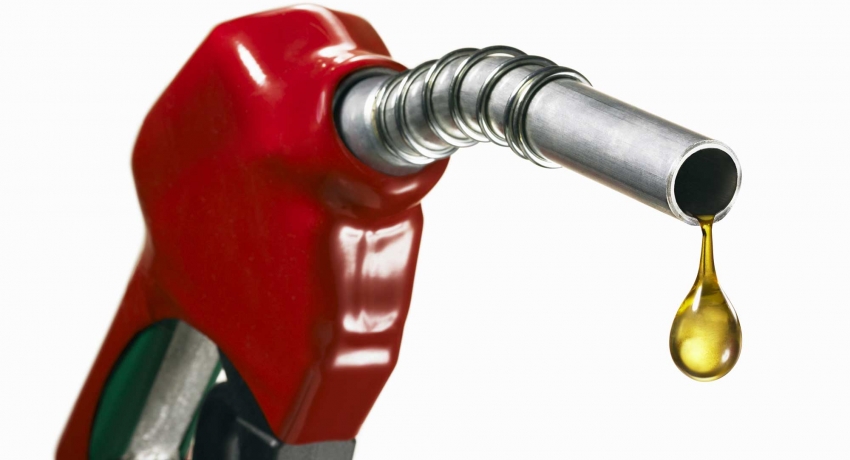 COLOMBO (News 1st); Sri Lanka’s Energy Minister Udaya Gammanpila stated that he submitted the letter on Friday (18) to the Minister of Finance. Basil Rajapaksa requesting to remove the Taxes imposed on Fuel considering the current situation, and is awaiting a response.

Udaya Gammanpila stated that the Minister will take some time to discuss with the relevant officials at the Ministry before reaching the decision.

Furthermore, Udaya Gammanpila stated that they will have to stop bringing Fuel to the Country if the Tax on Fuel is not removed.

Moreover, he stated that the only way to prevent the burden falling on to the people into remove the taxes imposed on fuel.