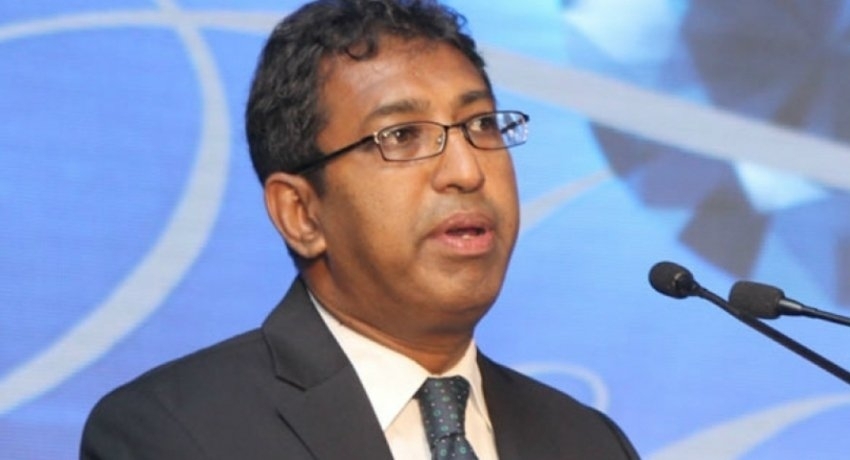 Speaking to media, Parliamentarian de Silva pointed out that the Government is also attempting to charge taxes on businesses, employees’ provident funds and even on petrol and diesel.

Alleging that the Government is trying to gather funds for the upcoming election, the MP further stated that actions such as ‘Wada Lakshayak’ program and others are not being taken for the peoples’ wellbeing, but for the Government’s wellbeing.