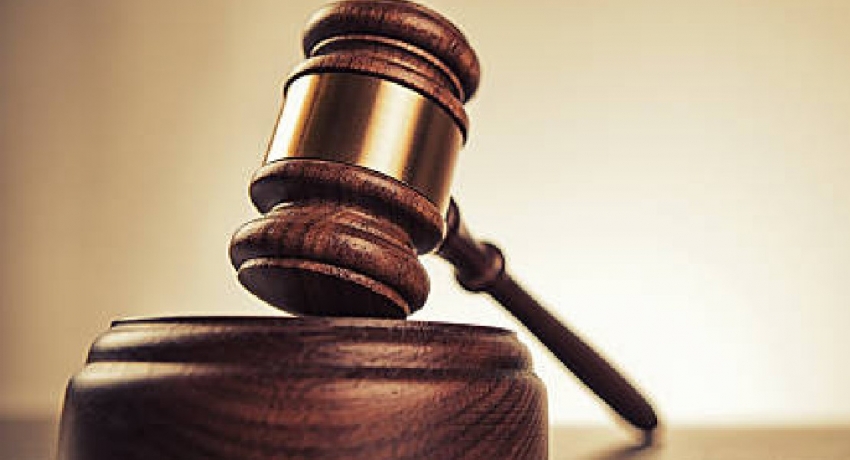 (News 1st);  Thirty-eight of 49 convicts in the 2008 Ahmedabad serial blasts case have been sentenced to death by a special court in Gujarat on Friday. The remaining 11 have been given life imprisonment.

The court had ended the trial in the more than 13-year-old case in September last year (2021).

Nearly 80 accused were on trial. The terror attack in 2008 in the city in Gujarat killed 56 people.

The police had claimed people associated with the terror outfit Indian Mujahideen (IM), a faction of the banned Students Islamic Movement of India (SIMI), were involved.

It was alleged Indian Mujahideen (IM) terrorists had planned and executed these explosions as a revenge for the 2002 post-Godhra riots in Gujarat.

The trial in the case began in December 2009 against 78 people connected with the Indian Mujahideen after the court merged all 35 first information reports, or FIRs.