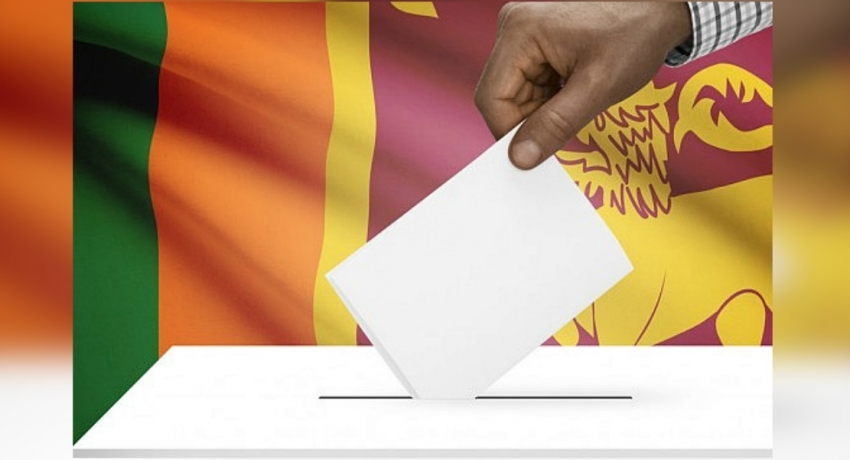 Election Commission to call all parties for special meeting

Election Commission to call all parties for special meeting

COLOMBO (News 1st); The Election Commission has decided to summon all the secretaries of all political parties.

The Chairman of the Election Commission Attorney-at-Law, Nimal Punchihewa stated that the meeting will be held on the 23rd of February, 2022.

At the meeting support from the political parties is expected to be sought for the proposals put forward by the National Elections Commission to the Special Parliamentary Committee is to identify reforms related to the election laws and the electoral system.

In addition, attention will be paid to the Provincial Council and Local Government Elections.