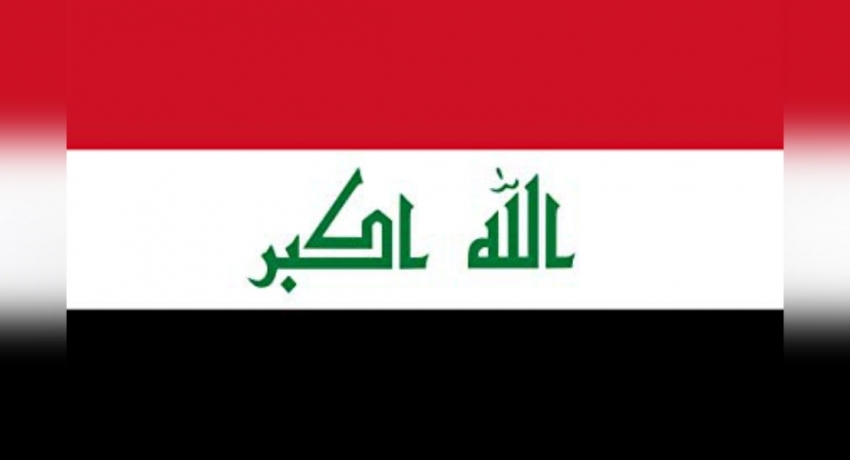 The two men can appeal the verdict, handed down by the criminal court in the central province of Babylon, a judiciary source told AFP, speaking on condition of anonymity.

Security forces in December opened fire on a house in the village of Al-Rashayed in Babylon, killing 20 people including women and children, under the pretext of pursuing two suspected terrorists.

But it was later revealed that a family dispute had motivated an informant to give “false intelligence” to police on the presence of “two terrorists” in the house, according to a judiciary statement issued in January.

“The Babylon criminal court has issued a death sentence by hanging for two of the defendants,” the Supreme Judicial Council said, quoted by state news agency INA.

“The other defendants will be tried later,” it added.

In addition to the informant, an intelligence officer from the interior ministry, who led the operation, was also condemned to death, the judicial source told AFP.

Eighteen others, including both civilians and security forces, who participated in the operation await sentencing, the source added.

Iraq has the fourth highest rate of executions in the world, according to Amnesty International, which has recorded that more than 50 people were executed in the country in 2020, including many who were accused of belonging to the Islamic State group.

Both terrorism and homicide charges carry the death penalty in Iraq. 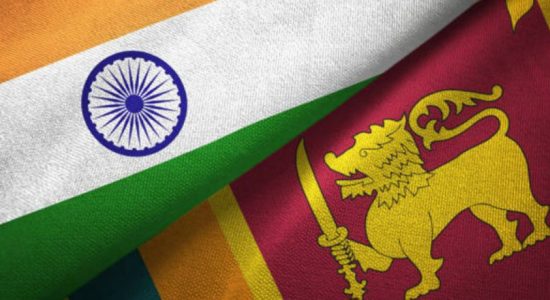