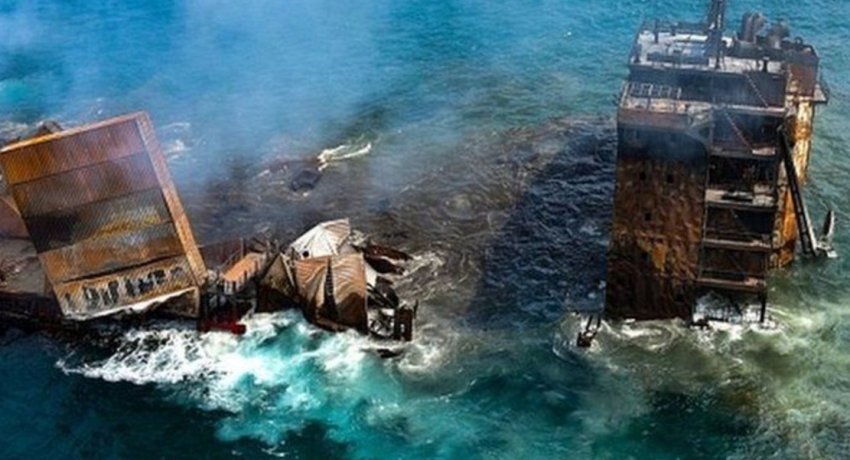 COLOMBO (News 1st); Sri Lanka’s Marine Environmental Protection Authority stated that 78% of the debris of the ill-fated X-Press Pearl has been removed from the ocean floor.

The Chairperson of the Marine Environmental Protection Authorit, Attorney-at-Law Darshani Lahandapura said the US-based company in charge of salvage operation informed MEPA of the latest.

The Chairperson of the Marine Environmental Protection Authorit, Attorney-at-Law Darshani Lahandapura said that preliminary inspections are being carried out by these two vessel to preapre a plan on removing the wreck.

The Chinese company has indicated that it would complete the work by May, she added.

Despite salvors from SMIT Salvage subsequently boarding the vessel on June 2 and attaching a tow wire, efforts to move the ship to deeper waters failed, and the ship’s aft portion sank to the bottom at a depth of 21 meters.