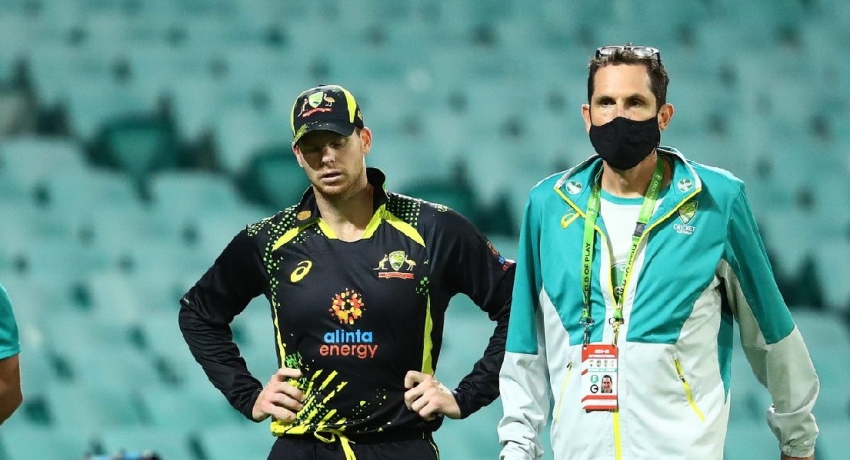 The Australian star will be subjected to low-level protocols for the next few days, is expected to be fully recovered in 6-7 days and will likely miss the rest of the series.

The incident happened in the third-last ball of the match as Maheesh Theekshana smashed Marcus Stoinis, as the ball went high up in the sky.

Even as the ball seemed to be sailing over the ropes for a maximum, Steve Smith did not throw in the towel but dived full stretch to save some valuable runs.

He jumped at the last moment and managed to parry the ball back in play but landed awkwardly on his side, as his head banged into the ground at the Sydney Cricket Ground.

He immediately curled up in pain as the ball just about touched the boundary ropes on its way back.

It was enough to propel Sri Lanka to equal Australia’s score and force the game to a tie and go to a Super Over. Josh Hazlewood conceded just five runs in the Super Over as Australia edged Sri Lanka.