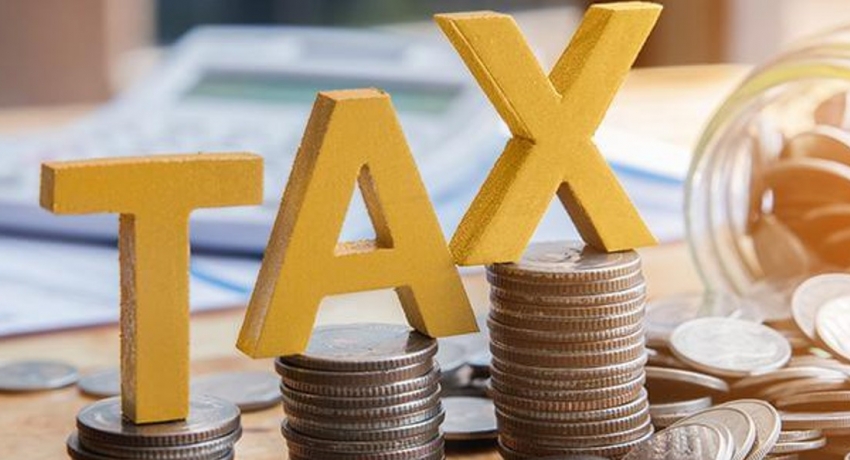 COLOMBO (News 1st); The proposed surcharge tax of 25% to be imposed on the EPF, and other funds has been the subject of much controversy since the announcement was made.

According to the bill, the Surcharge Tax will be levied from any individual, partnership, or company, whose taxable income calculated in accordance with the provisions of the Inland Revenue Act, No. 24 of 2017, exceeds 2 Billion Rupees, for the year of assessment commencing on April 1, 2020, at the rate of twenty-five percent.

This is a tax that will be levied only once.

The government announced the surcharge tax during the previous budget and it expects an income of 100 billion rupees through this tax.

According to the draft of the bill prepared by the government, a majority of this 100 billion rupees will come from the Employees Provident Fund.

The proposal to impose a 25% tax on the profit of the Employees Provident Fund comes against a backdrop where the fund is already taxed at a rate of 14% under the Inland Revenue Act.

Accordingly, he claimed that by this tax, the Government is seeking to obtain Rs. 62.5 billion from the funds saved in the EPF by the working-class citizens for their future retirement period to fund the Government’s political activities.