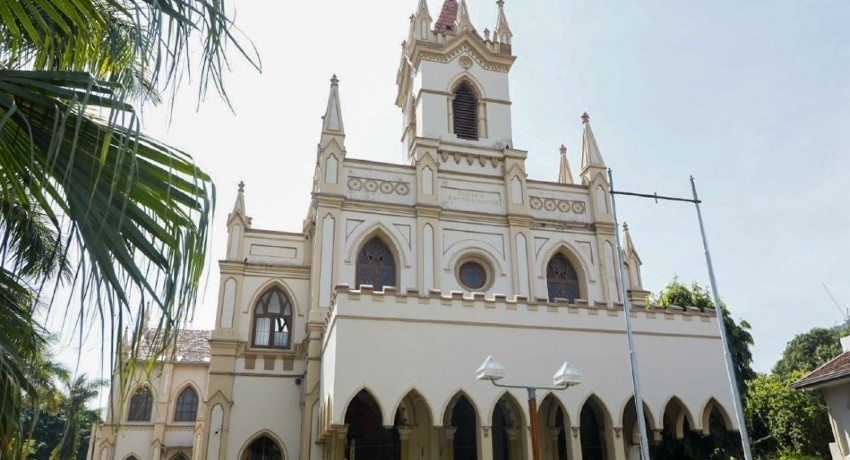 COLOMBO (News 1st); Colombo Additional Magistrate Rajindra Jayasuriya on Wednesday (9) ordered to release of a Church worker, who was detained over the discovery of a hand grenade from All Saint’s Church in Borella.

On the 2nd of February, the Additional Magistrate ordered to release of three other workers connected to the incident.

Accordingly, all four church workers who were arrested and detained over the incident, have been released.

Sri Lanka’s Attorney General had recommended that they be released given the fact that they were not involved in the incident.

A week ago, Deputy Solicitor General Dileepa Peiris informed the court that it was revealed that the three other workers were not connected to the incident in any way, and the Attorney General had advised to release them.