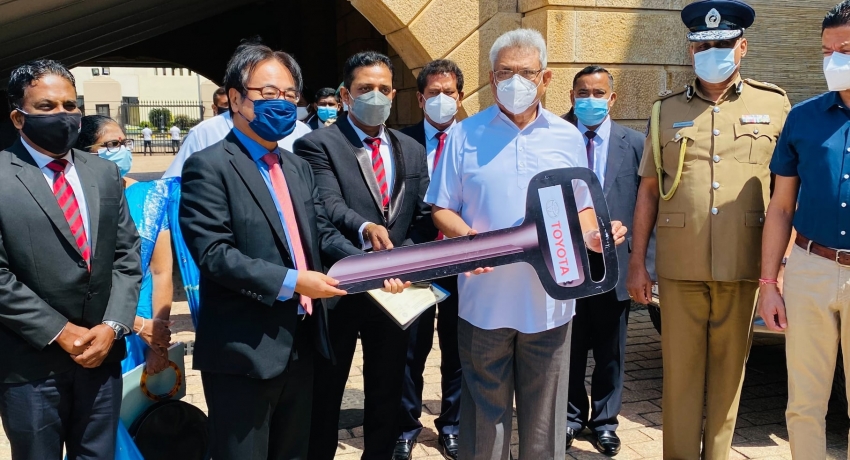 The hand-over to President Gotabaya Rajapaksa at the Presidential Secretariat was done by Japanese Ambassador Mizukoshi.

In response to the Easter Sunday terror attacks in 2019, the Government of Japan is providing grant assistance in the total amount of JPY 1 billion (approx. Rs.1.7 billion) to support the Sri Lankan Police in their efforts to combat terrorism.

As the third batch of equipment, Ambassador Mizukoshi handed over 29 vehicles for police patrols, anti-terrorism and crime prevention, traffic control, and security operations. 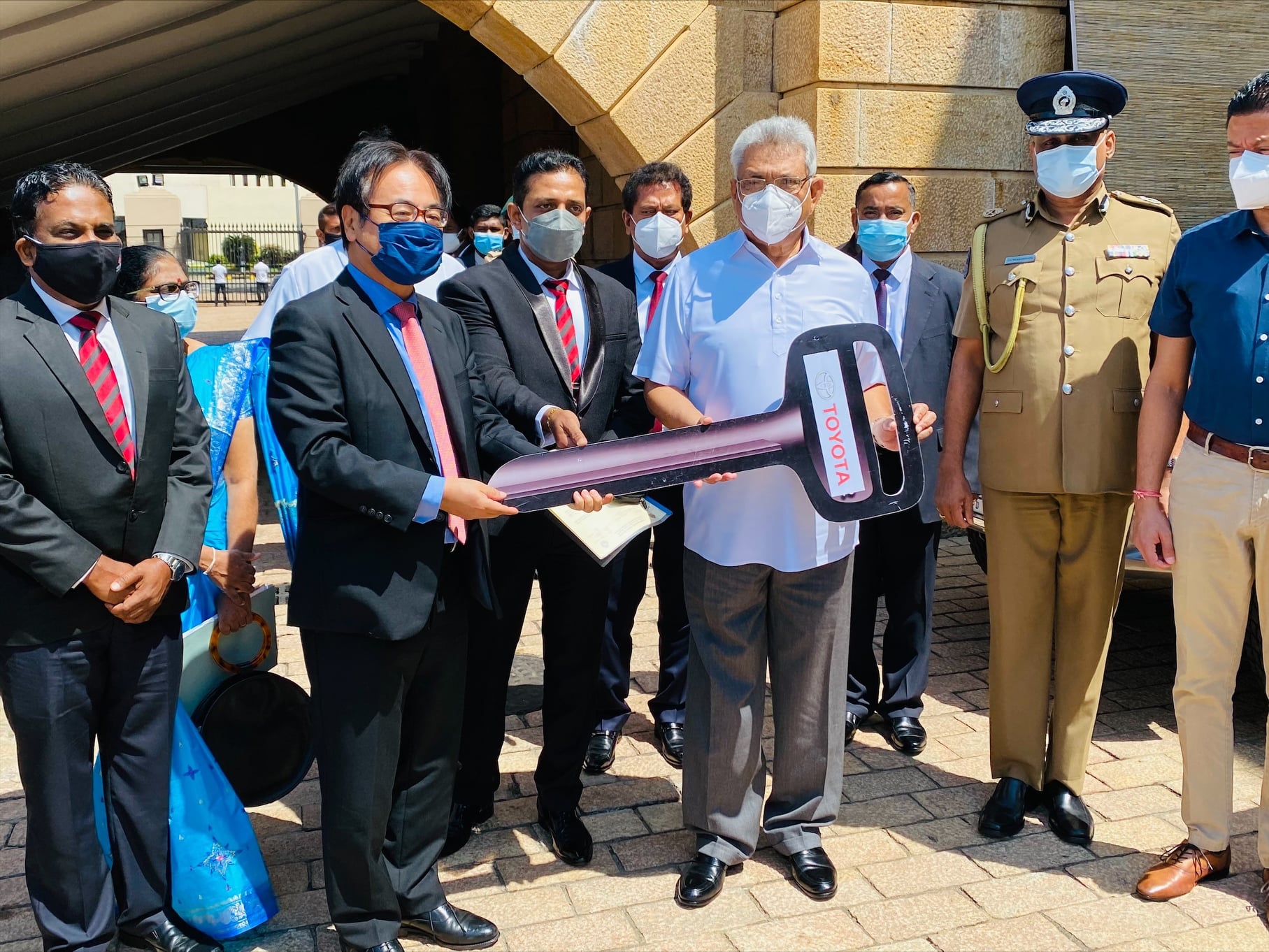 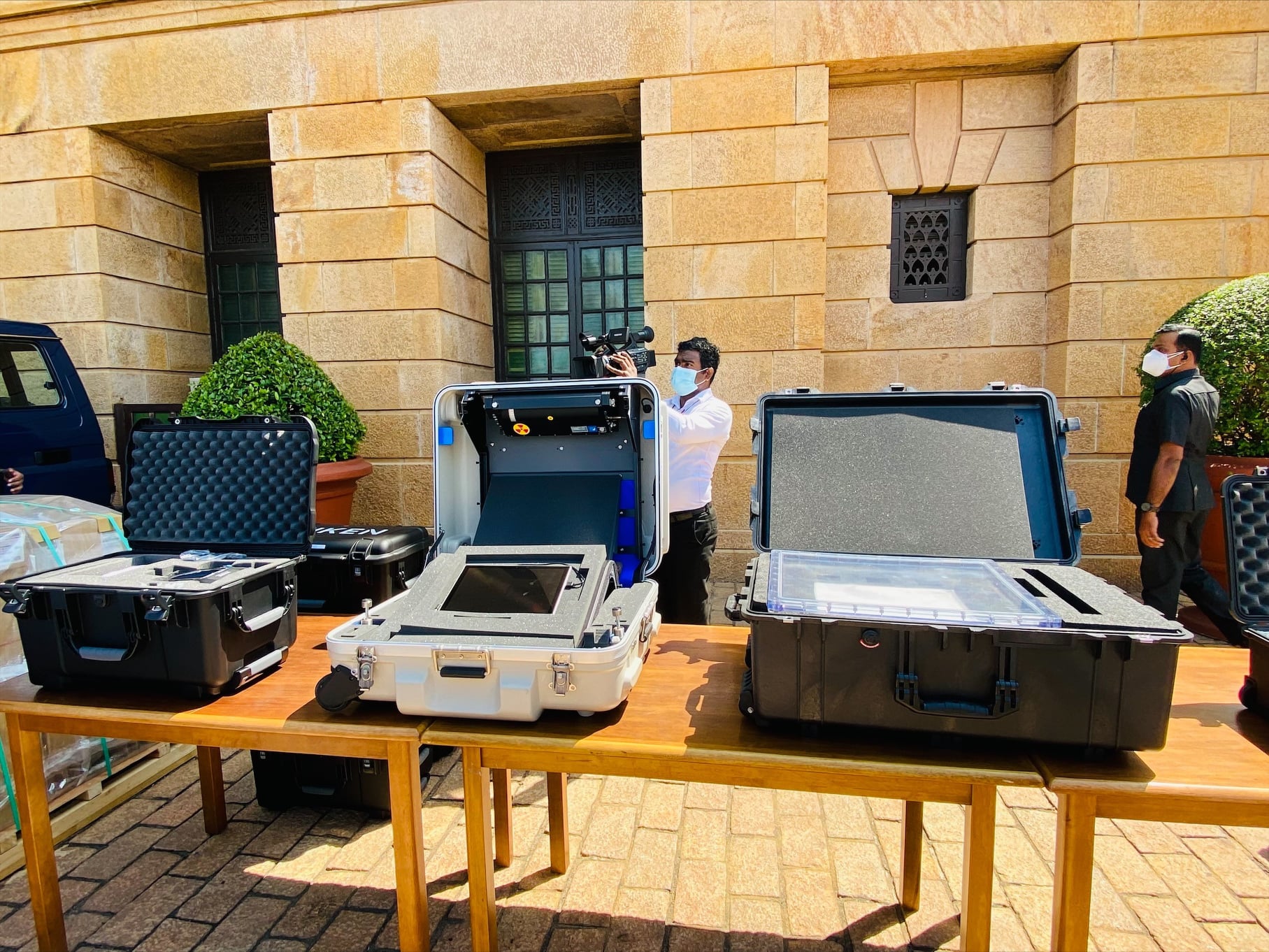 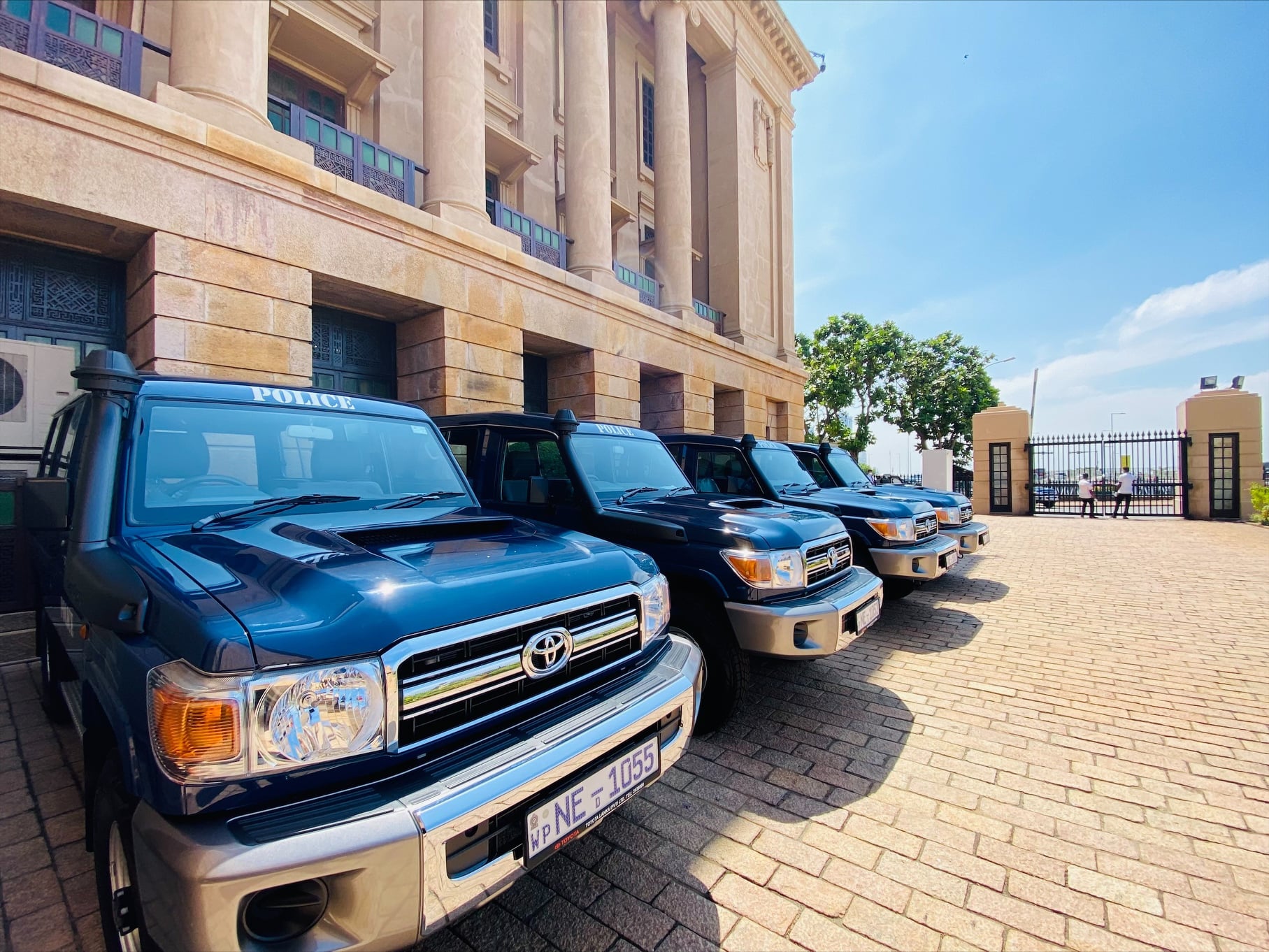 The Government of Japan has also extended equipment in a total of JPY 200 million (approx. Rs.350 million) to mitigate the influx of illegal drugs to realize a healthy and peaceful society free from drug abuse, amidst the growing drug-related illegal activities in Sri Lanka as a new social problem.

The Gas Chromatograph Mass Spectrometer and Mobile X-Ray Scanner donated by Japan will be used to detect and analyze narcotics and other illegal substances and is expected to enhance the capacity of the Sri Lankan Police to deal with illegal drugs.

Japan will continue to support the efforts by the Government of Sri Lanka to eradicate terrorism and illegal drug crimes that pose a threat to the people in Sri Lanka, said the Japanese Embassy in Colombo in a Facebook post.