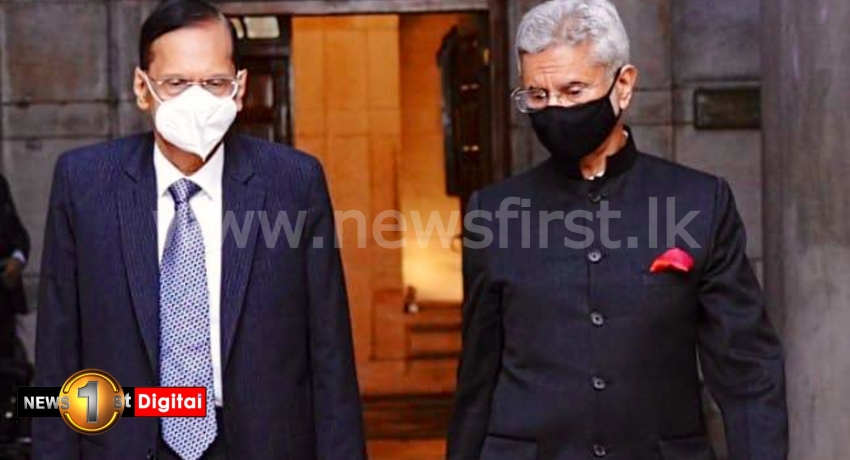 Dr. Jaishankar tweeted that both ministers had productive talks and they discussed economic and investments initiatives that will strengthen Sri Lanka at this time.

He noted that the talks also focused on additional steps to enhance Sri Lanka’s energy security.

Further, he noted that they exchanged views on the fishermen issue and agreed that bilateral mechanisms should meet early. 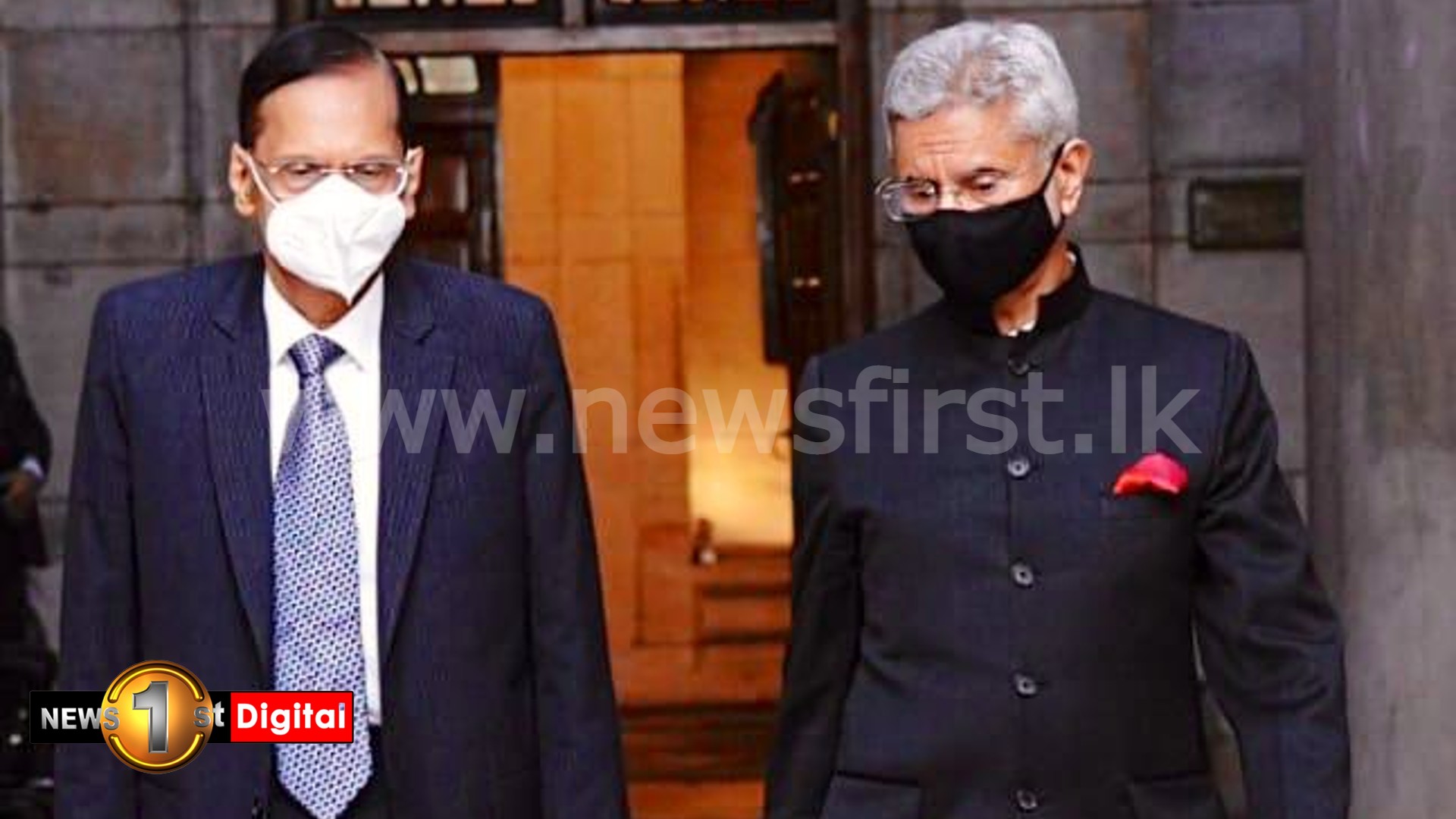 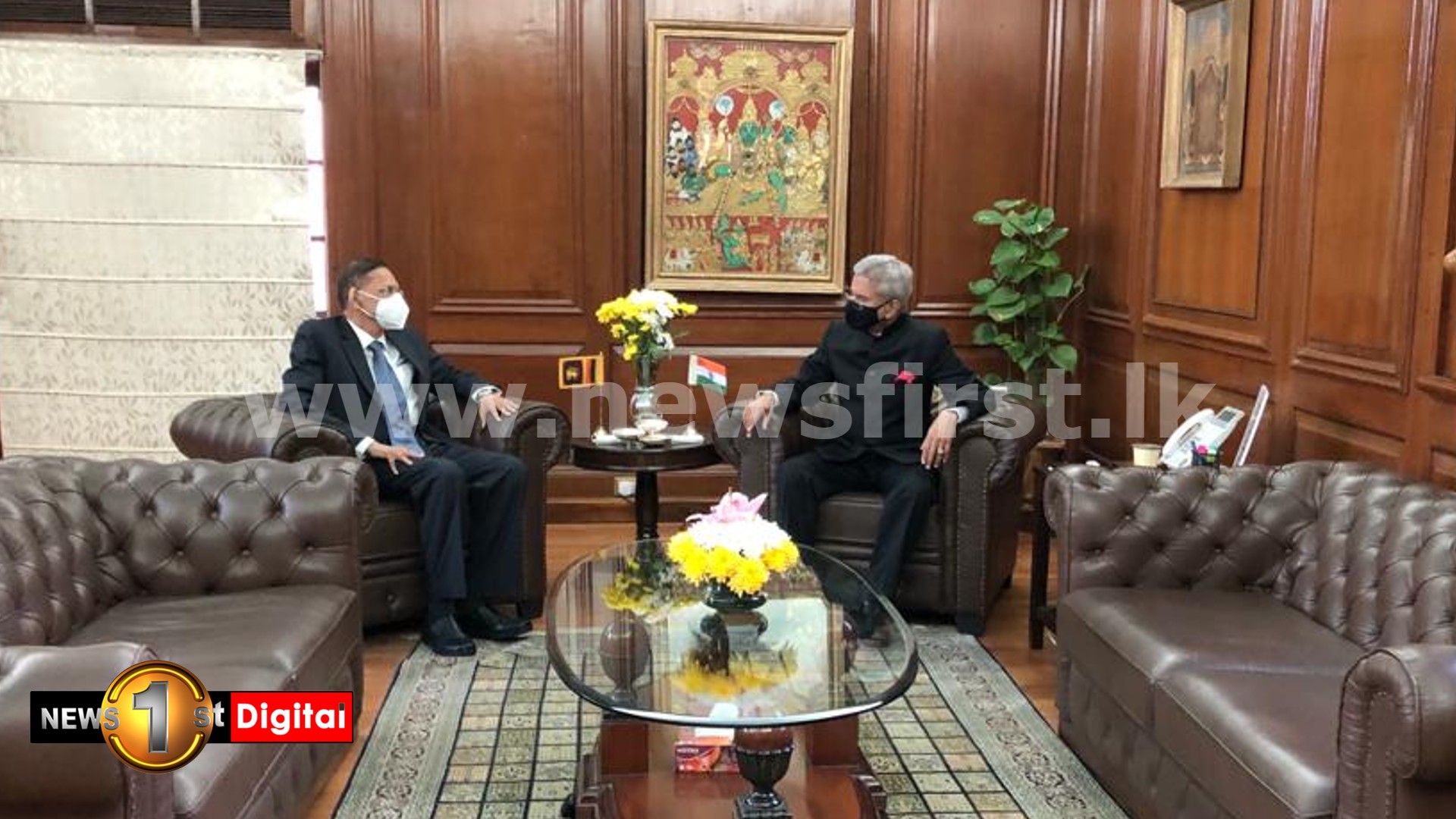