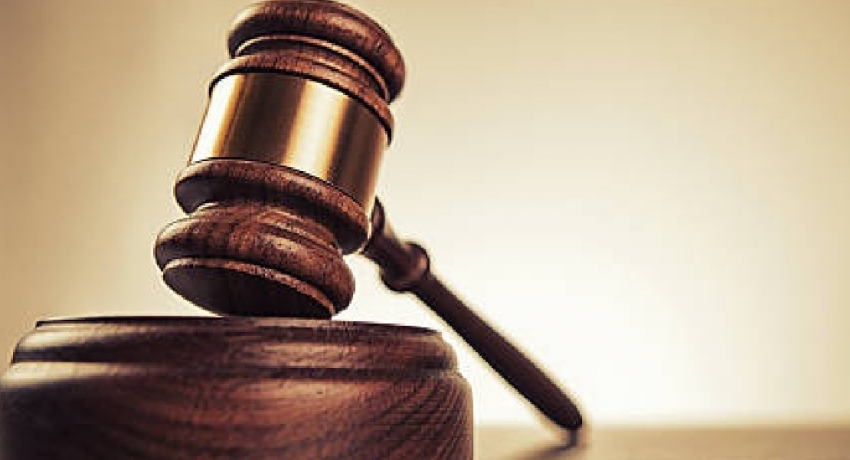 COLOMBO (News 1st); The Colombo Chief Magistrate’s Court ordered the release of 09 prisoners detained under the Prevention of Terrorism Act.

Prisons Spokesperson & Commissioner Chandana Ekanayake said the 9 suspects were each released on two surety bails of 5 million rupees each.

The suspects had been detained at the Colombo Magazine Prison.

The Prison spokesperson said the detainees are still being held in custody as they failed to meet the bail conditions.