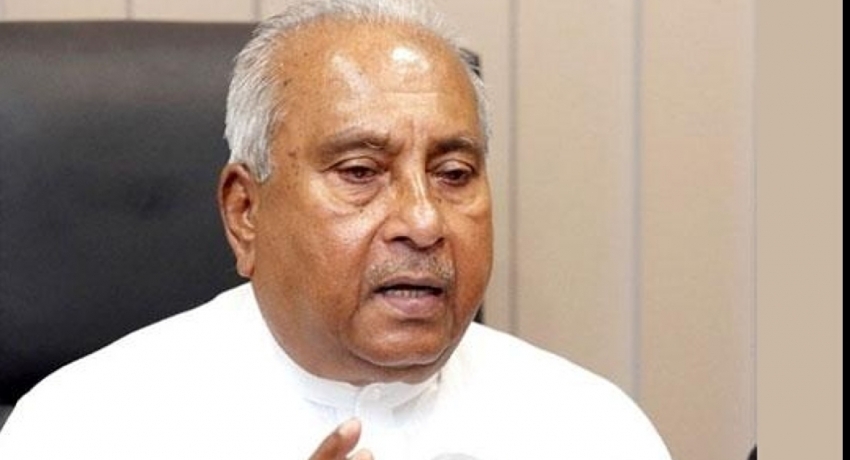 The Minister of Energy recently stated that the Government will purchase electricity from private power plants due to the existing power crisis.

Meanwhile, Cabinet Spokesperson Minister (Dr) Ramesh Pathirana stated that a condition which exists in the purchase of power from private plants is the uninterrupted supply of electricity for three years, however, the President had instructed for electricity to be only bought depending on the need.

When inquired as to how private power plants are generating electricity, the Minister said that these too, are functioning with the same amount of fuel imported to Sri Lanka, and after managing it for the State and private sectors accordingly.