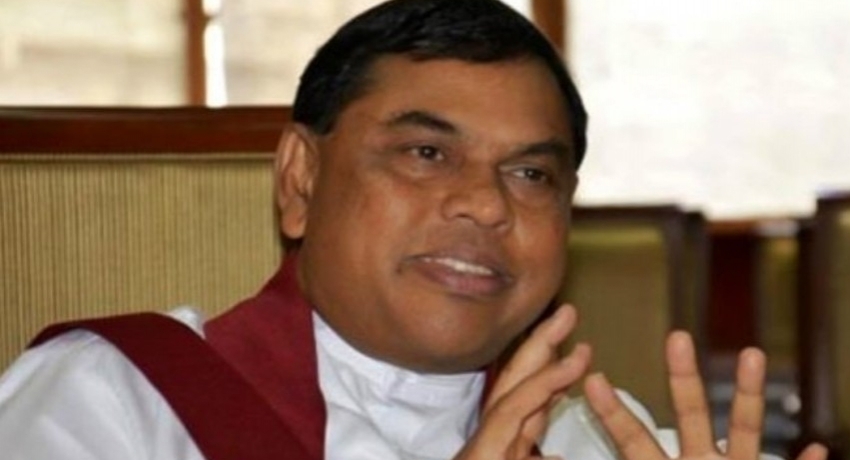 He also noted in his interview that Sri Lanka secured black market dollars to pay for fuel during the same period.

The Finance Minister said that when the war was going on Sri Lanka needed dollars to pay for the fuel shipments and he along with other officials would visit the ‘Pettah’ Business District in Colombo, where he spoke with traders to secure dollars in the black market.

“We used to call upon Pettah traders.. that is how we paid the Petroleum Corporation for fuel,” he said.

He made these comments whilst justifying the use of the ‘Undial’ black-market system to bring in desperately needed dollars to the country, at a time the Sri Lankan economy is facing unprecedented pressure on its Foreign Reserves. 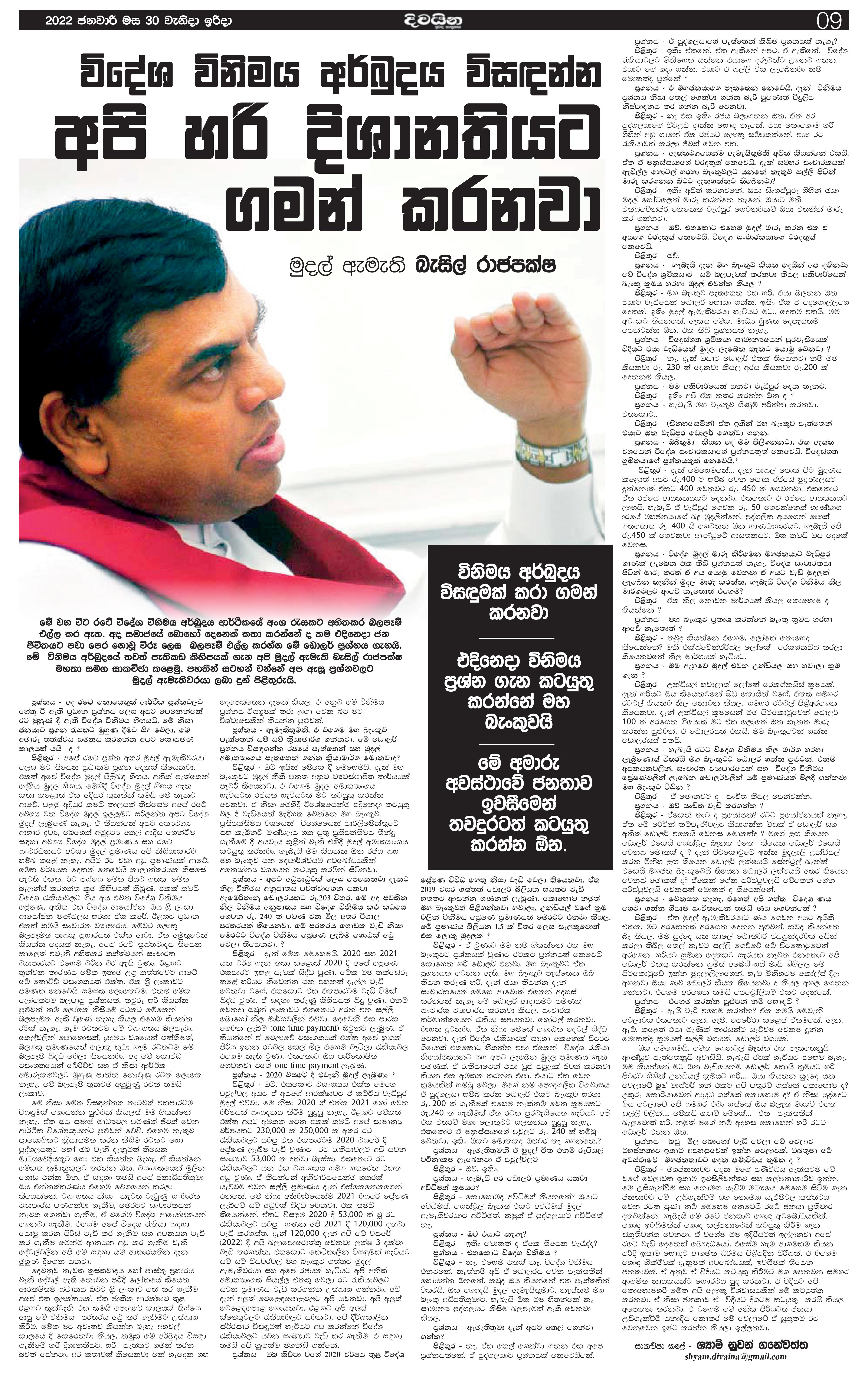