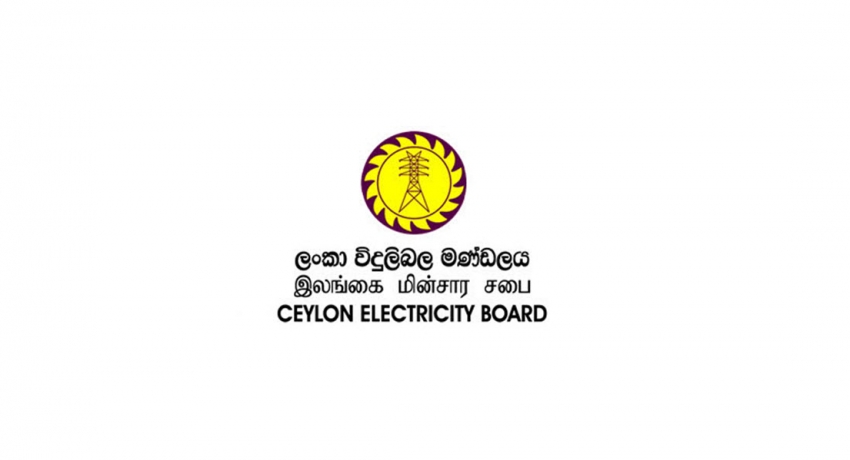 COLOMBO (News 1st); The Ceylon Electricity Board says that if the barge mounted power station at the Colombo Port continues to generate electricity, the fuel required for it will be insufficient even for a day.

Its Additional General Manager and Media Spokesperson, Andrew Nawamani stated that if the Sapugaskanda Power Plant continues to generate electricity, the fuel will be sufficient only for Sunday (30).

Moreover, the Kerawalapitiya Yugadanavi power plant will also be running out of fuel within the day.

However, the CEB states that the fuel at the Kelanitissa power plant will be sufficient for another 4 days.

A single power station at the Sapugaskanda power plant has been shut down due to lack of fuel, while the Ceylon Electricity Board is continuing to receive daily stocks of fuel and, the Spokesperson stated.

He also said that action has been taken to generate maximum hydropower from reservoirs belonging to the Mahaweli and Irrigation Departments by allocating water for drinking and agriculture.

Meanwhile, the Meteorological Department states that no rain can be expected until April.

Its Director General, Athula Karunanayake said that hot weather will remain throughout the island until next March.