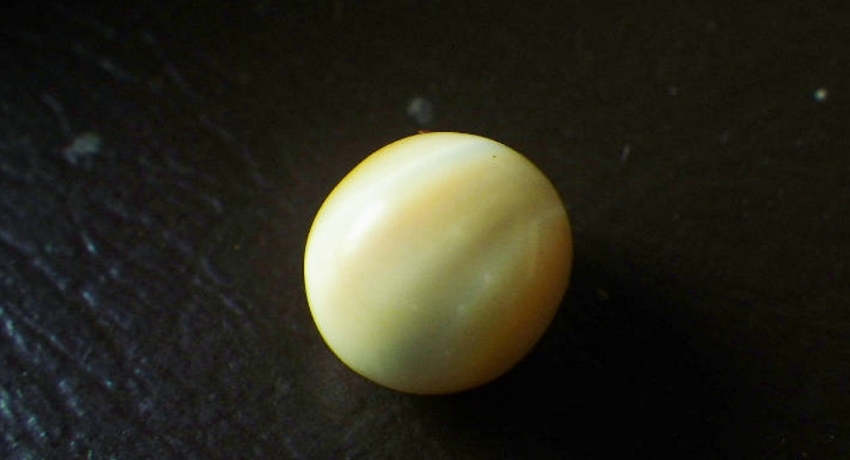 The two suspects were arrested during a raid carried out by the Police Special Task Force.

The suspects, aged 29 and 52, were identified as residents of the Mahaoya area.

It is suspected that the elephants who resided in the reserve were killed to obtain the pearls.