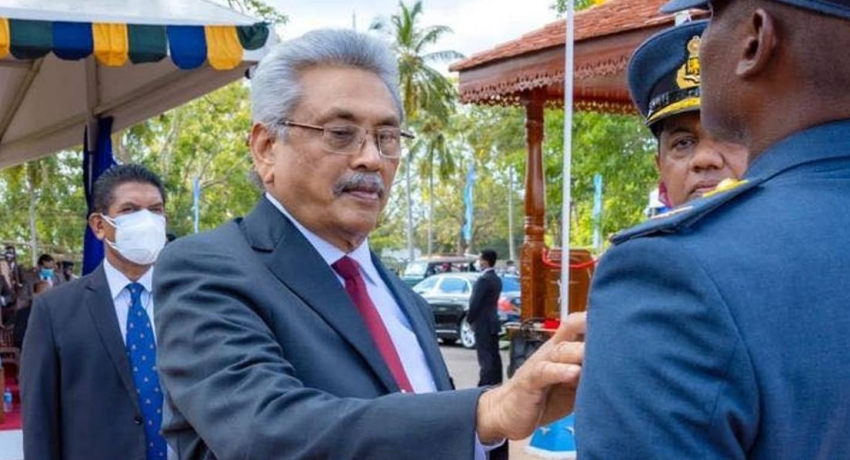 COLOMBO (News 1st); President Gotabaya Rajapaksa says it is the fundamental duty of young officers to develop their skills and move forward in their careers.

“You must work hard to continuously improve your knowledge, further develop your skills, and learn from the lessons imparted through your experience,” the President said.

The President commended the Air Force for over 70 years of service to the motherland and for its service to the nation building as well as national security. ‘As a technical arm of the military, the Air Force demands absolute competence and your professionalism, too, must therefore be outstanding’, President Rajapaksa said.

Pointing out the value of trustworthiness and discipline in officers, the President said that it could have a profound effect on the genuine concern that exists for other ranks under a respective leadership.

The President further said that he would do everything possible for the well-being and success of the officers.

A total of 153 cadets who completed their training under six categories of courses in a span of three and a half to four and a half years passed out.

This marks the first time in the history of the Air Force that a large number of officers have passed out at one time.

Fourteen officer cadets who excelled in all courses received awards from the President.

The President also posed for a group photo with the passing out officers after witnessing the performance by the Air Force Military Band. 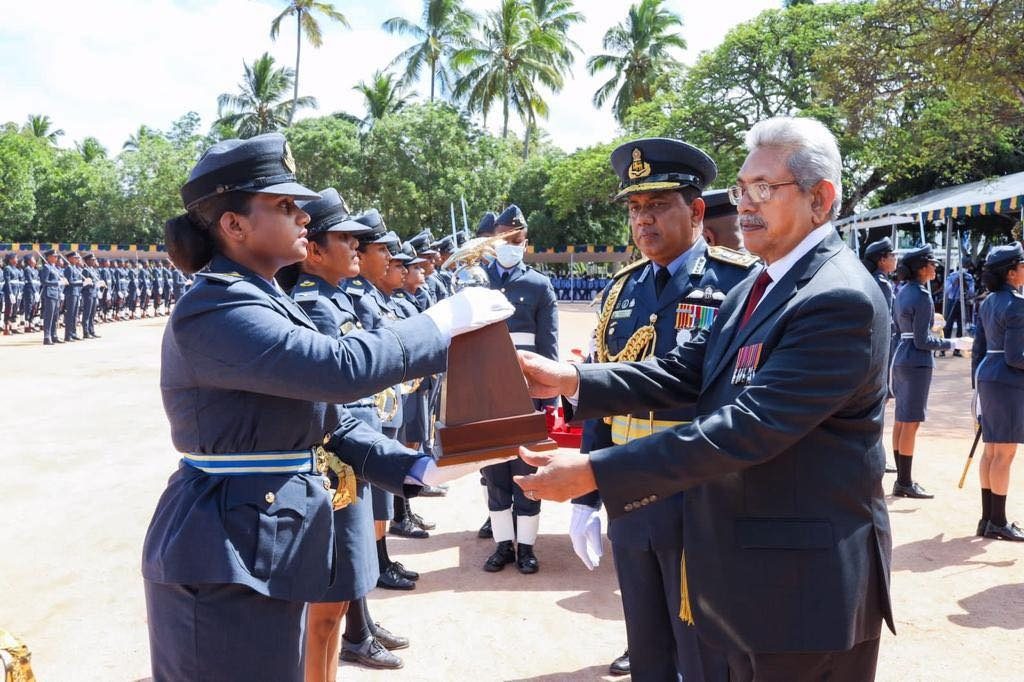 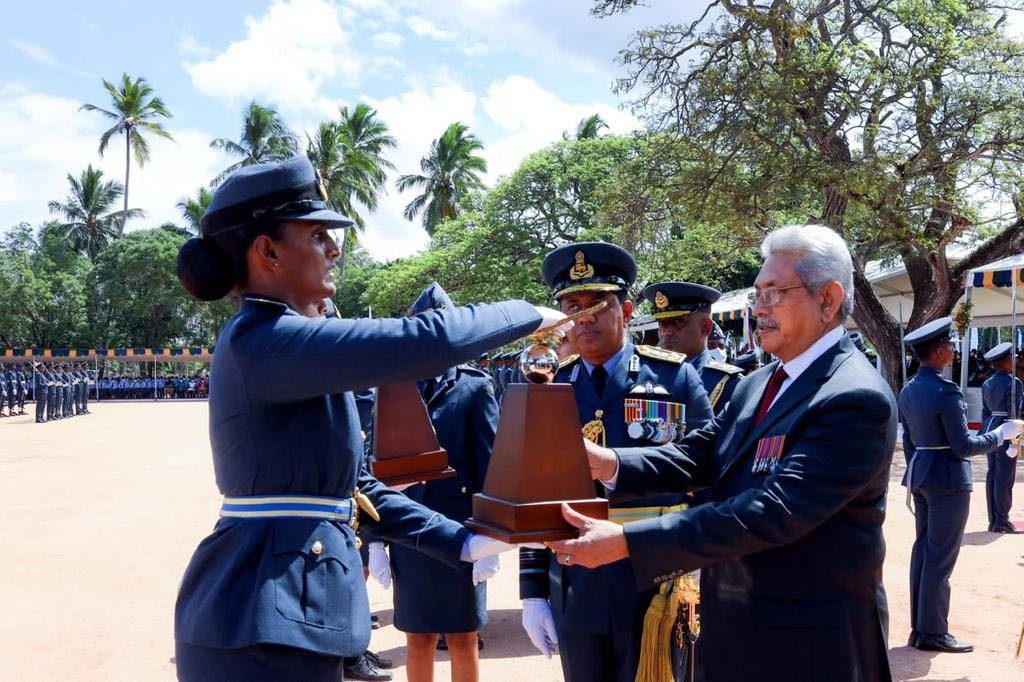 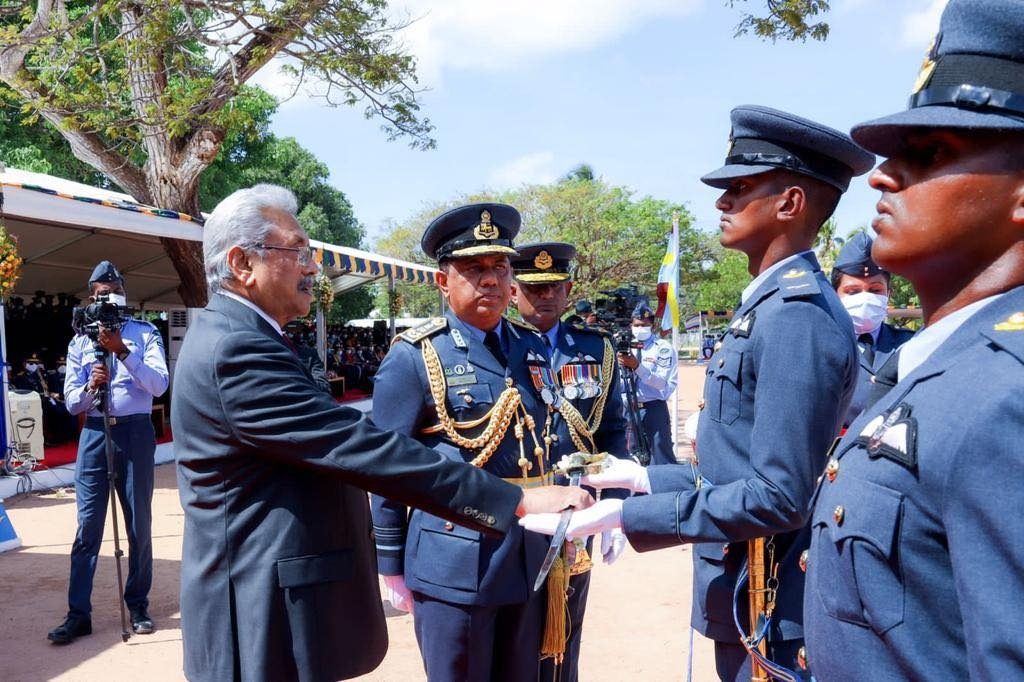 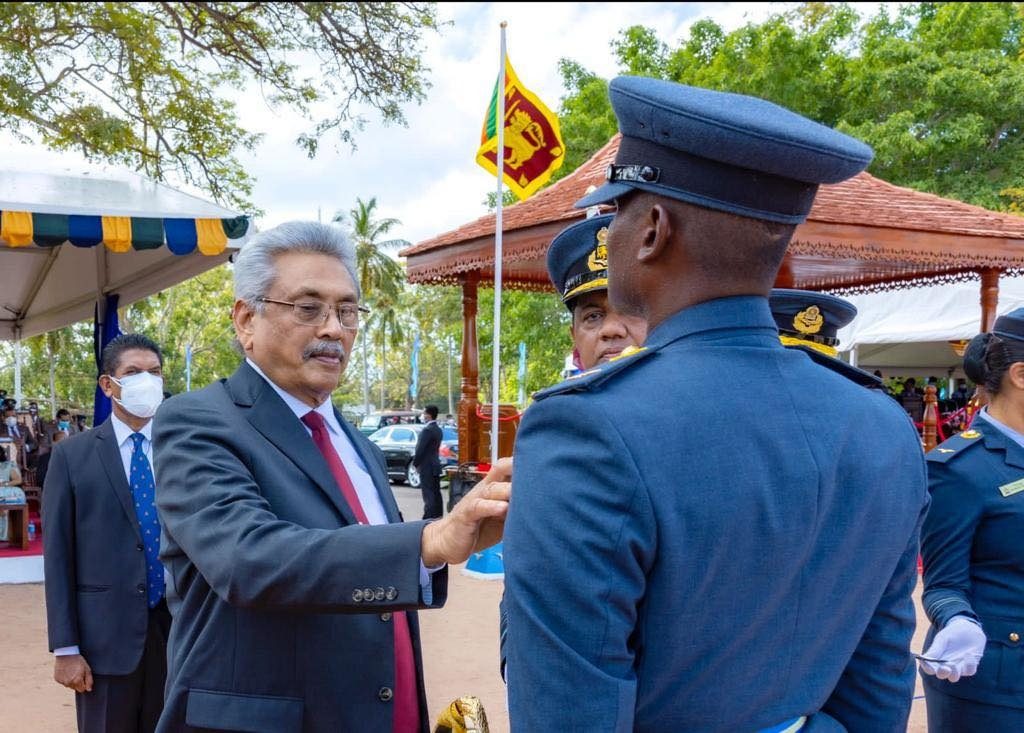 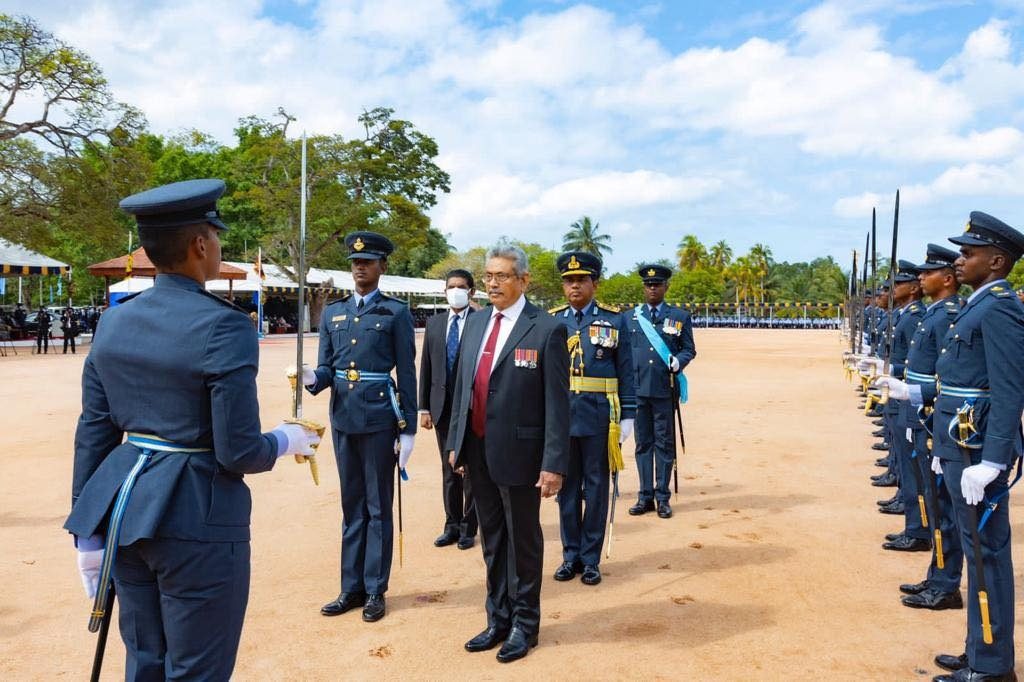 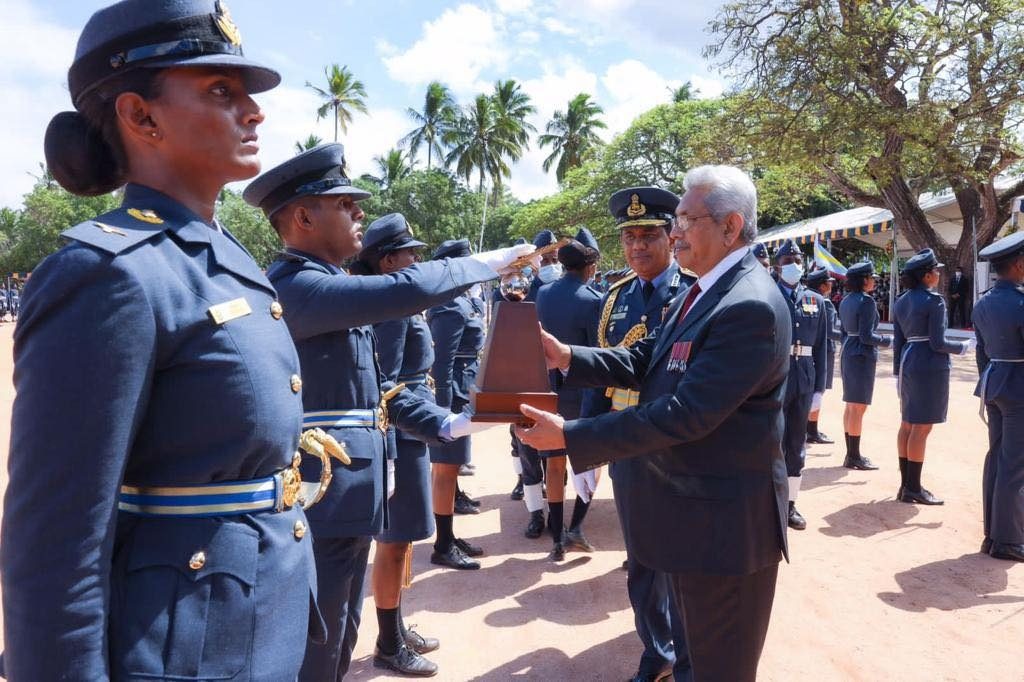 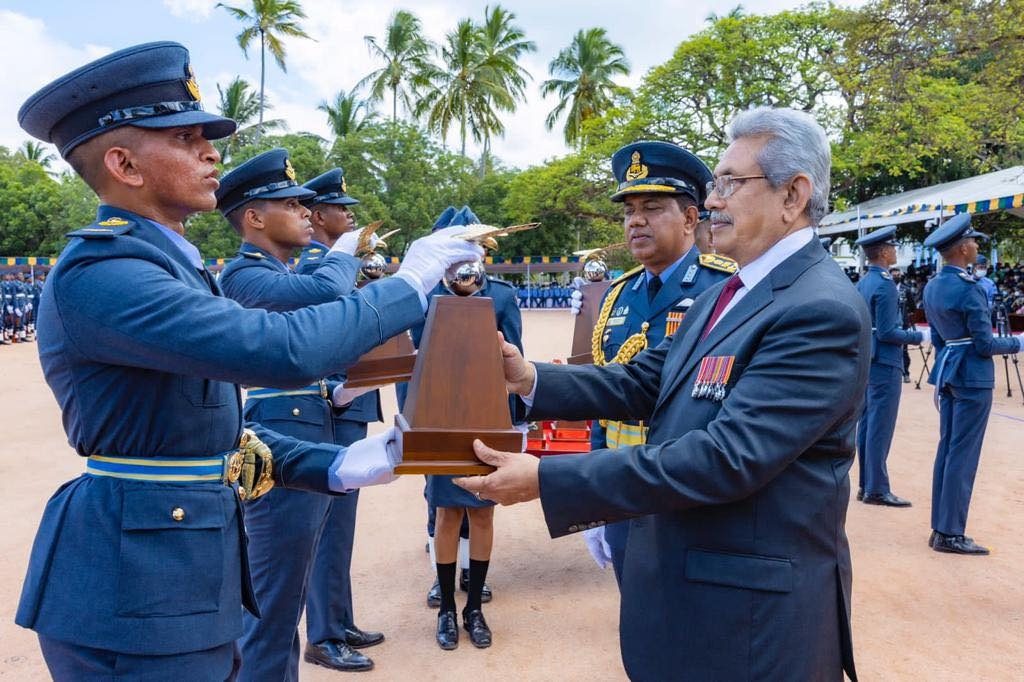 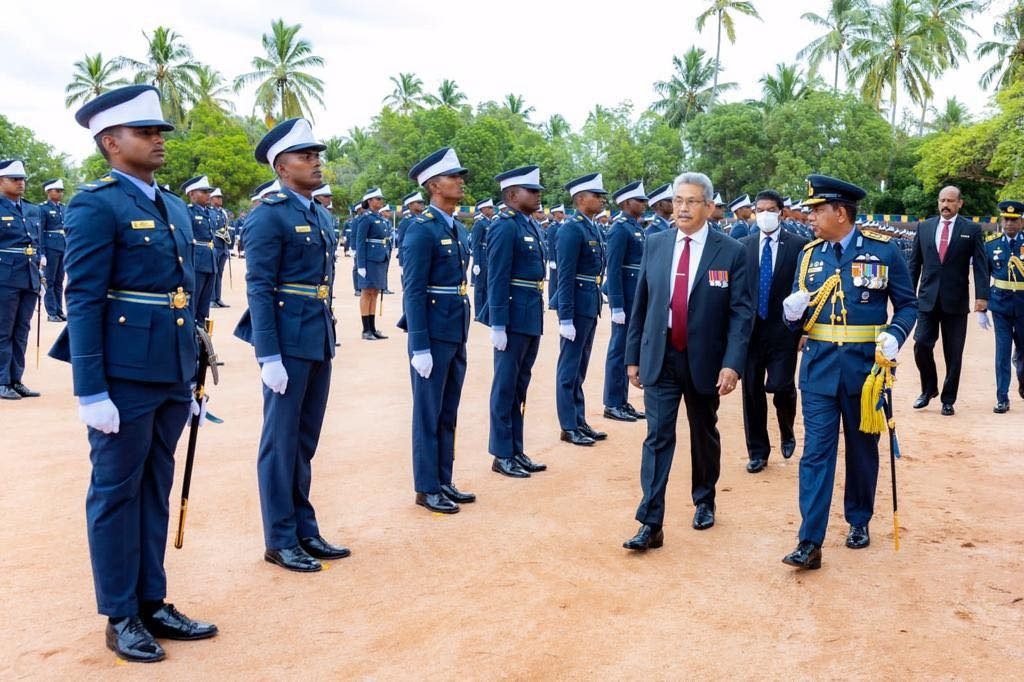 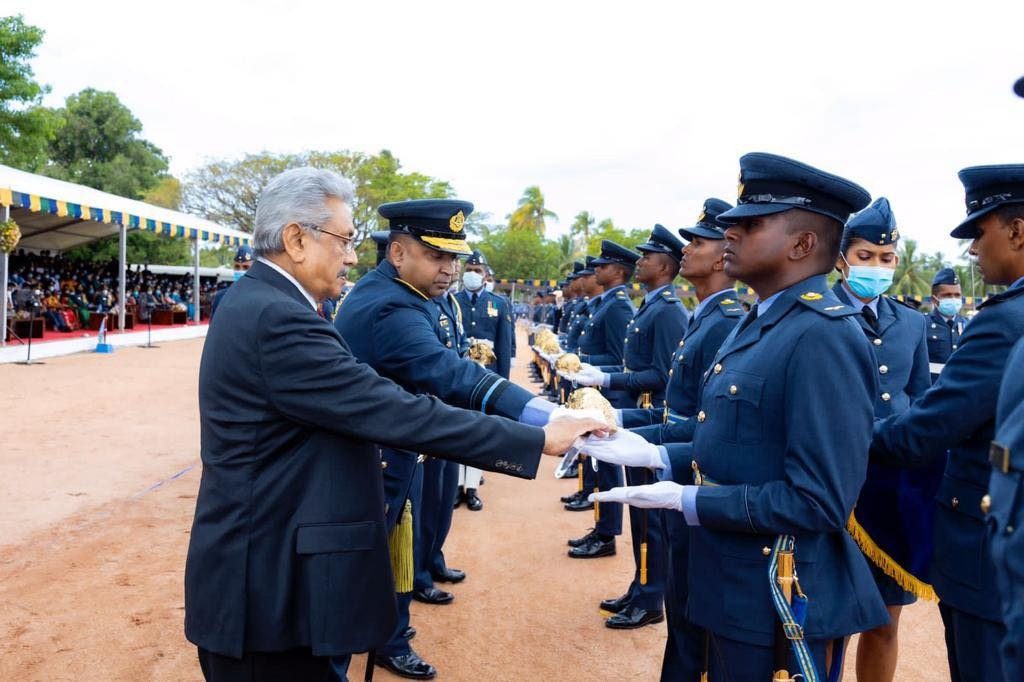 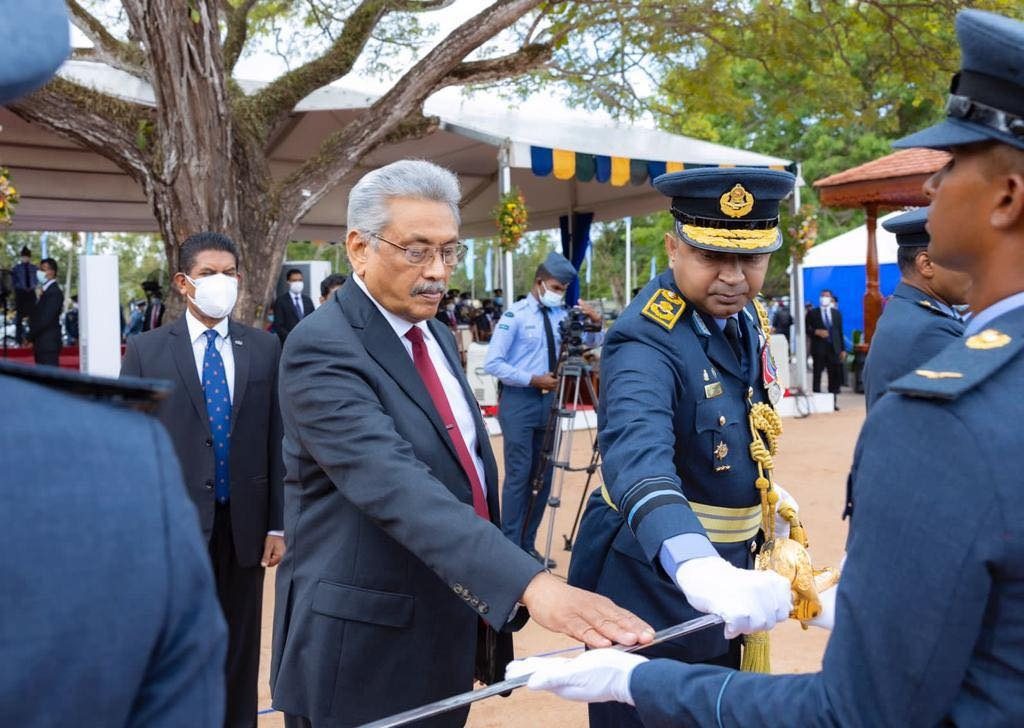 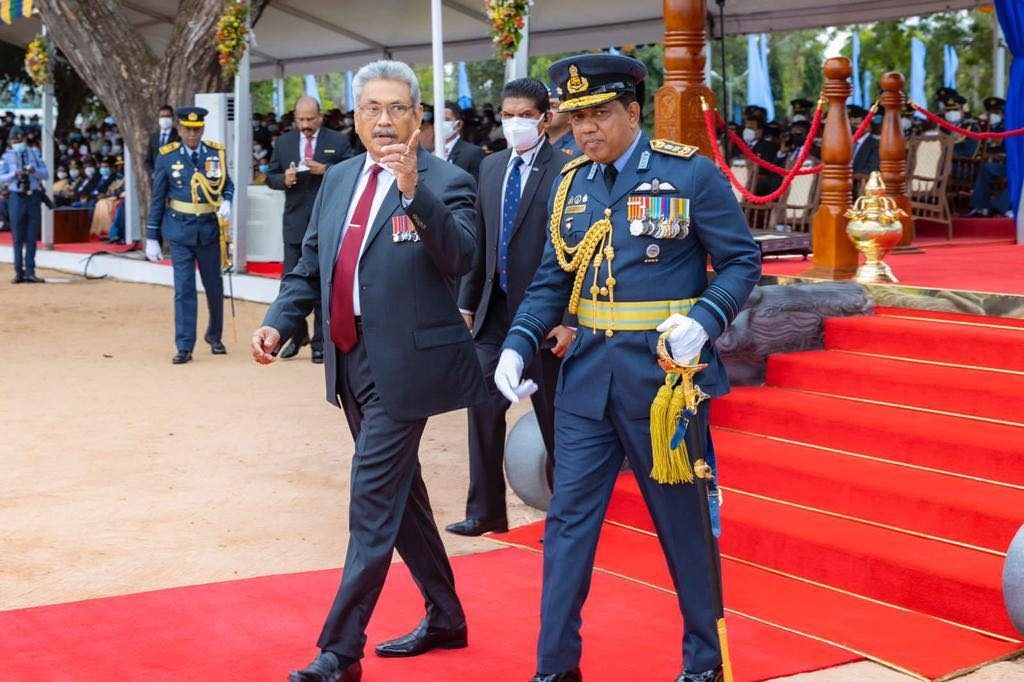 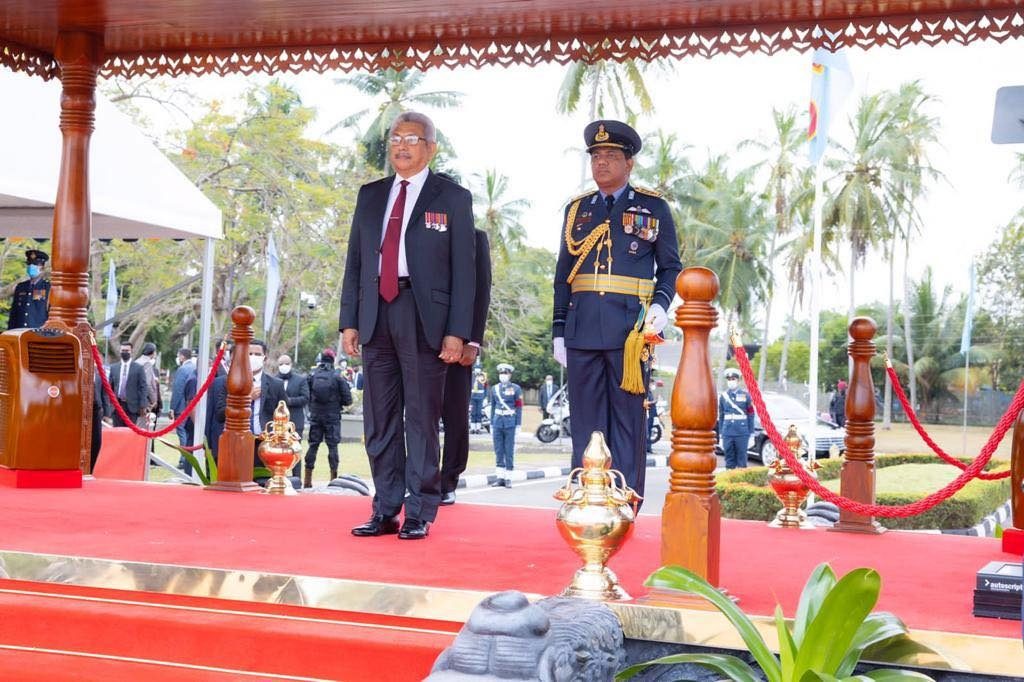 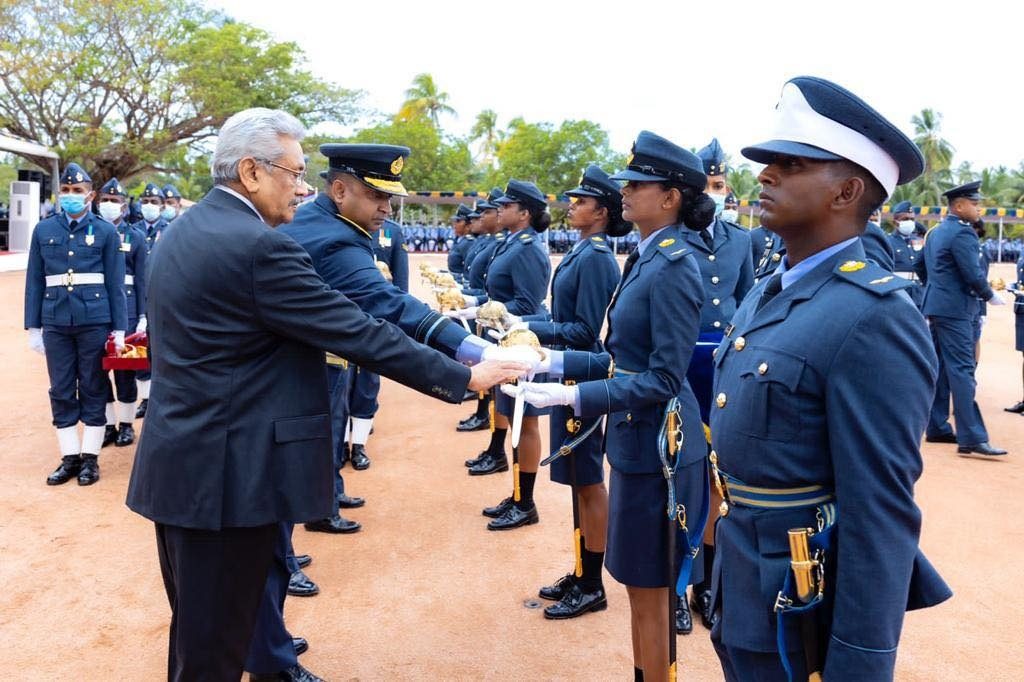 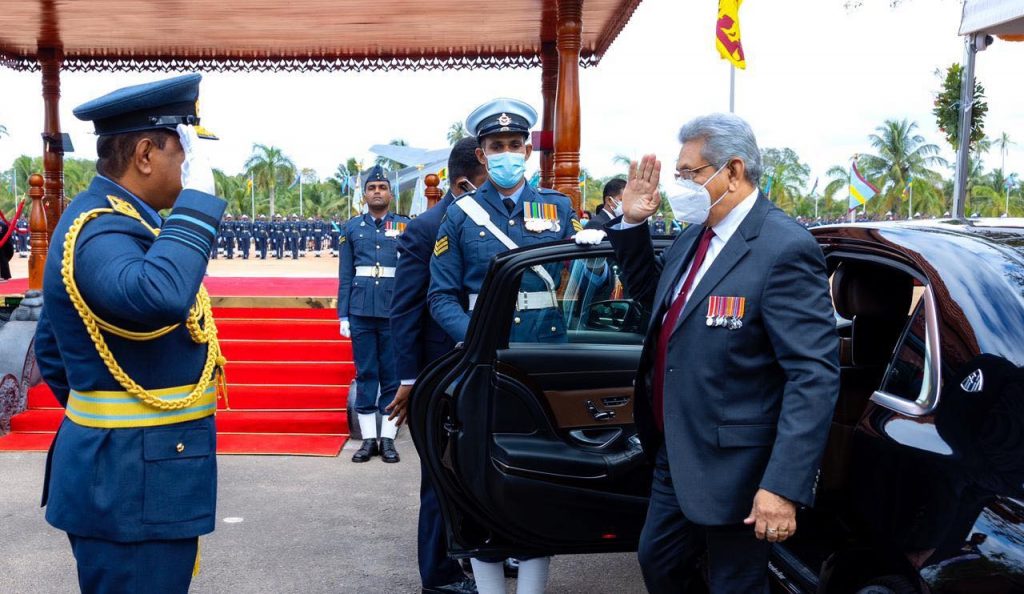