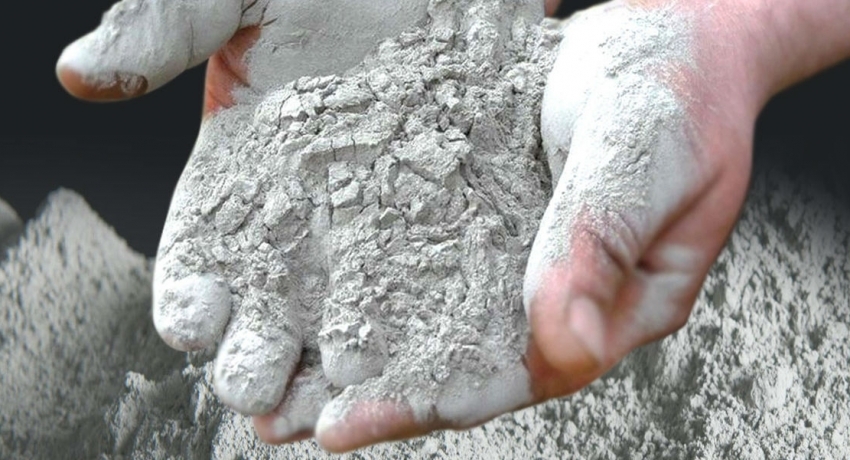 COLOMBO (News 1st); A man was arrested in the Kadawatha Road area in Ragama for selling cement at a price higher than the approved price.

Police stated that the suspect was arrested with 65 bundles of cement.

The arrested suspect, identified as a 46-year old resident of Pahalakaragahamulla, has been handed over to the Gampaha Consumer Affairs Authority.

The raid was carried out on a tip off received by the STF Gonahena camp.