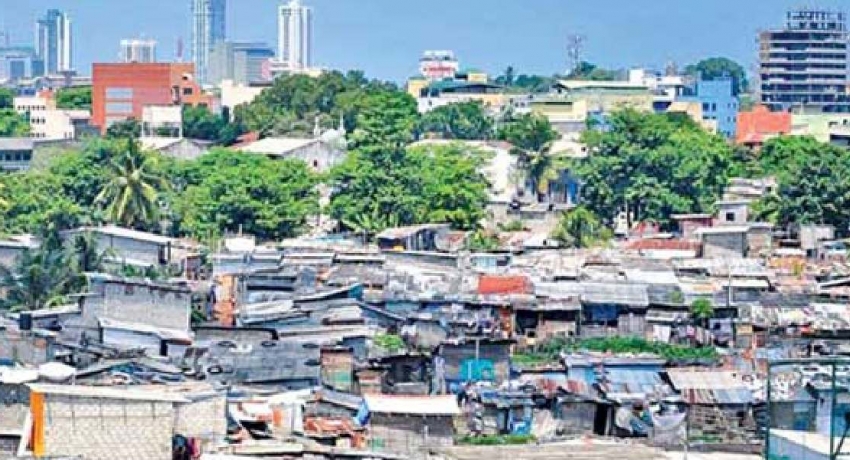 COLOMBO (News 1st): The Urban Development Authority (UDA) hopes to conclude the programme to relocate slum dwellers in the urban areas by providing them with proper housing facilities, by the year 2024.

According to the UDA, over fifty percent of the Colombo city population lives in shanties, slums, or dilapidated old housing schemes, which occupy nine percent of the total land extent of the city.

Of the 40,000 slum dwellers in urban areas, around 23,000 have already been provided with houses, Prasad Ranaweera, the Director-General of the Urban Development Authority said.

“The construction work of around 10,000 houses for remaining slum dwellers has also commenced under the Urban Development Authority with funds obtained from the Treasury,” the UDA Chairman told News 1st.

According to Ranaweera, the funds in this regard are obtained through local and foreign investment projects launched at the lands that are freed after relocating slum dwellers.

“Moreover, Chinese funds were received for the construction of 2996 houses,” the UDA Chairman further added.

The UDA hopes to consrtuct another 13,000 houses and begin the relocation of slum dwellers by April 2022.