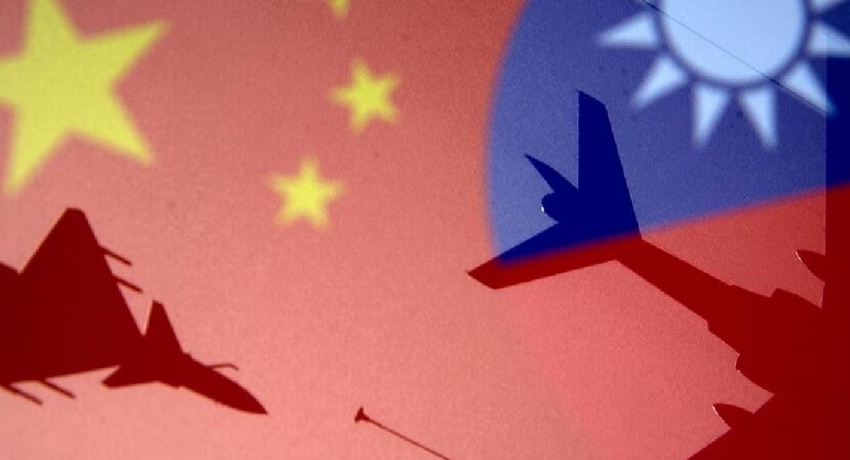 (News1st); Taiwan reported the largest incursion since October by China’s air force in its air defence zone, with the island’s defence ministry saying Taiwanese fighters scrambled to warn away 39 aircraft in the latest uptick in tensions.

The Taiwan Ministry said that Taiwan sent combat aircraft to warn away the Chinese aircraft, while missile systems were deployed to monitor them.