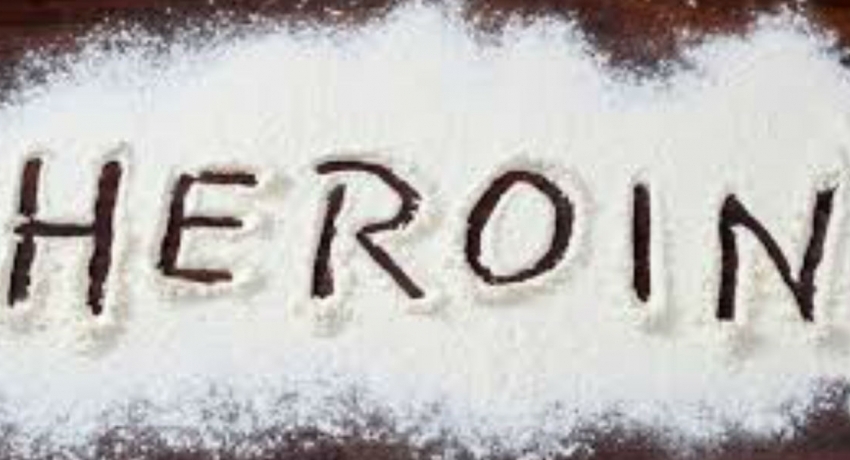 Navy Spokesperson Captain Indika De Silva speaking to News 1st said the drugs were seized in a special joint operation with the State Intelligence Service and the Police Narcotic Bureau.

11 suspects were arrested from aboard the two vessels, he added.

He went on to note that the two trawlers belong to Sri Lankan fishermen and the haul of seized heroin will be brought ashore on Tuesday (25).