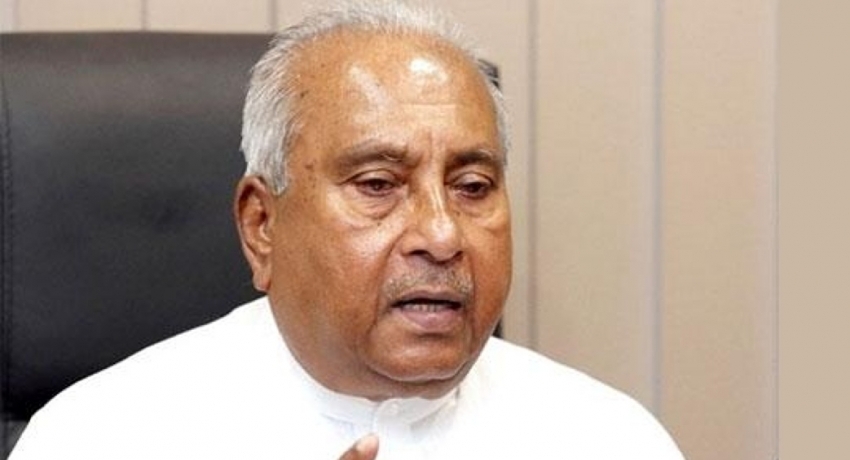 COLOMBO (News 1st): There is NO need for any power cuts until the 25th of January since the Ceylon Electricity Board has received the required stocks of Diesel and Furnace Oil, Minister of Power Gamini Lokuge said on Saturday (Jan. 22).

“The failure at the Norochcholai Coal Power Plant could be rectified by the 25th of this month and therefore, power cuts could be avoided in the future,” Minister Lokuge told News 1st.

According to the Minister, the Kelanitissa Power Plant, Sapugaskanda Power Station, Barge Mounted Power Plant at the Colombo Port are all active and running as of now.

“Therefore, the additional 200 MW of power required during peak hours could be generated,” he added.

Meanwhile, the CEB has taken the relevant measures to charge the arrears payments of electricity bills from the consumers.

Minister Lokuge noted that a sum of Rs. 15 billion is to be paid to the Ceylon Petroleum Corporation by next week

Moreover, discussions are underway with the Mahaweli Authority to increase the Hydropower Generation in the country, he further added.

However, no significant rainfall could be expected until April, Athula Karunanayake, the Director-General at the Department of Meteorology noted.