The letter was handed over to Indian High Commissioner in Sri Lanka Gopal Baglay on Tuesday (18) afternoon.

The points mentioned in the letter relates to the following:

1. Thirteenth Amendment and the Provincial Councils

5. Prisoners Under the Prevention of Terrorism Act

9. One Country One Law Concept 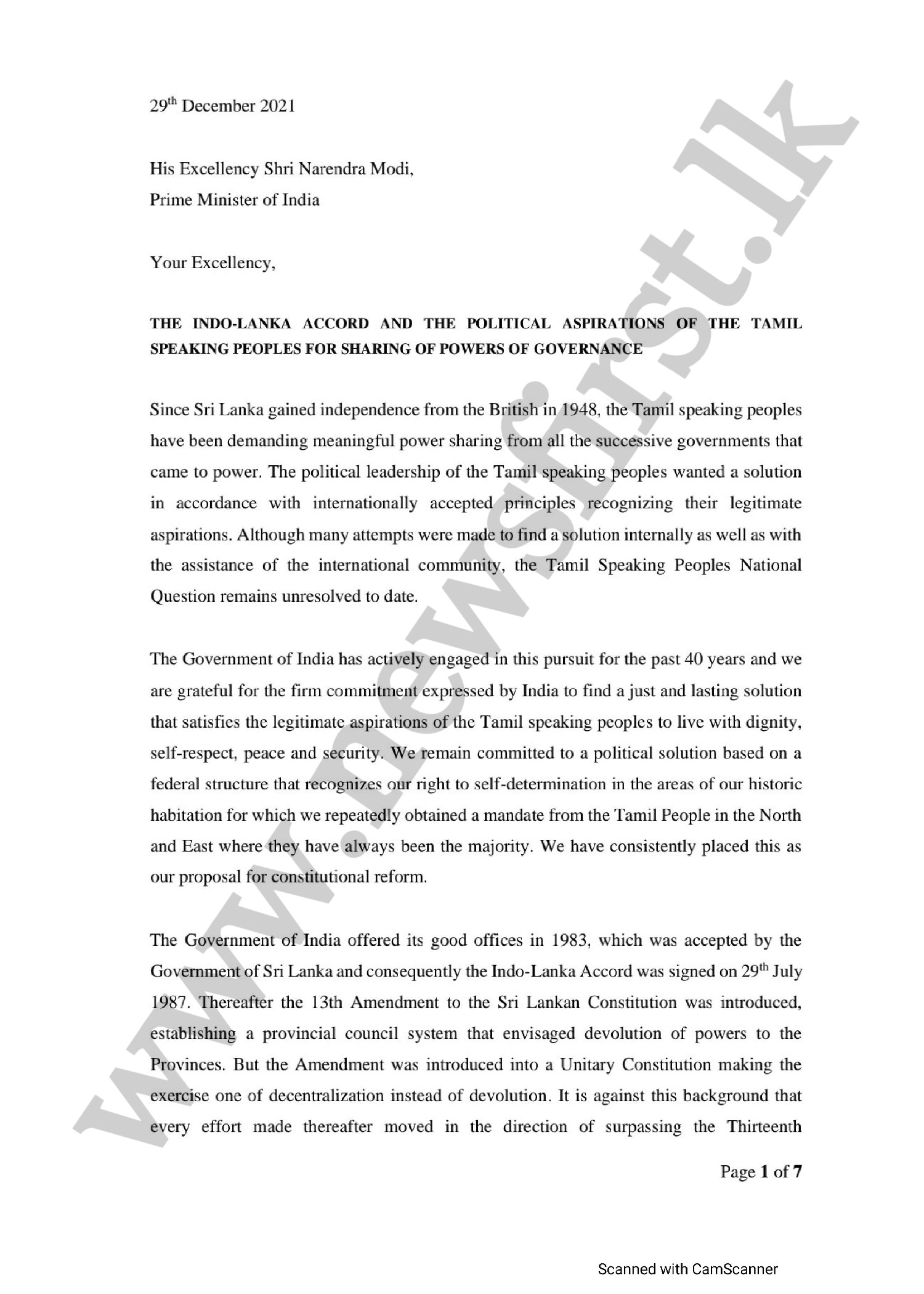 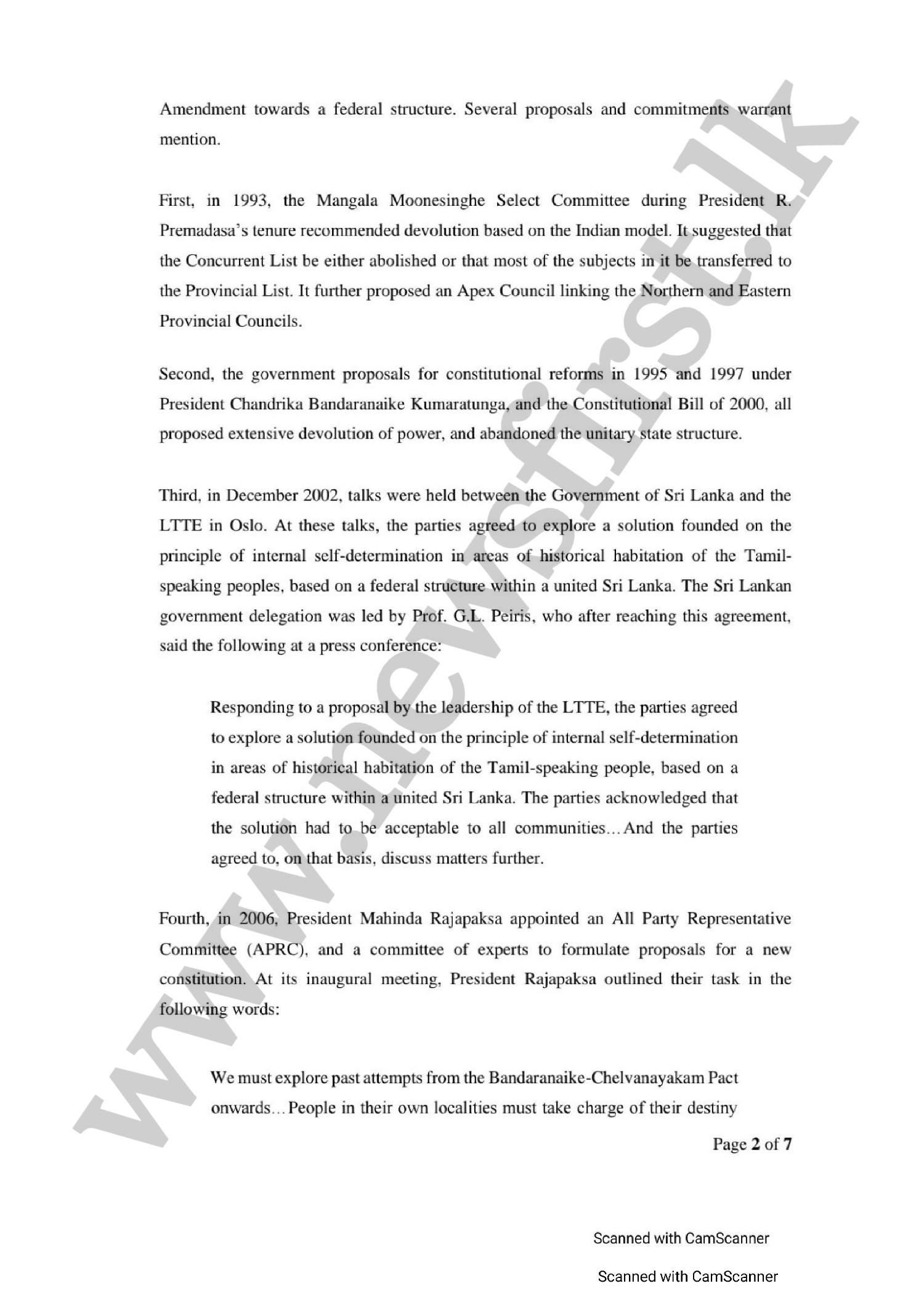 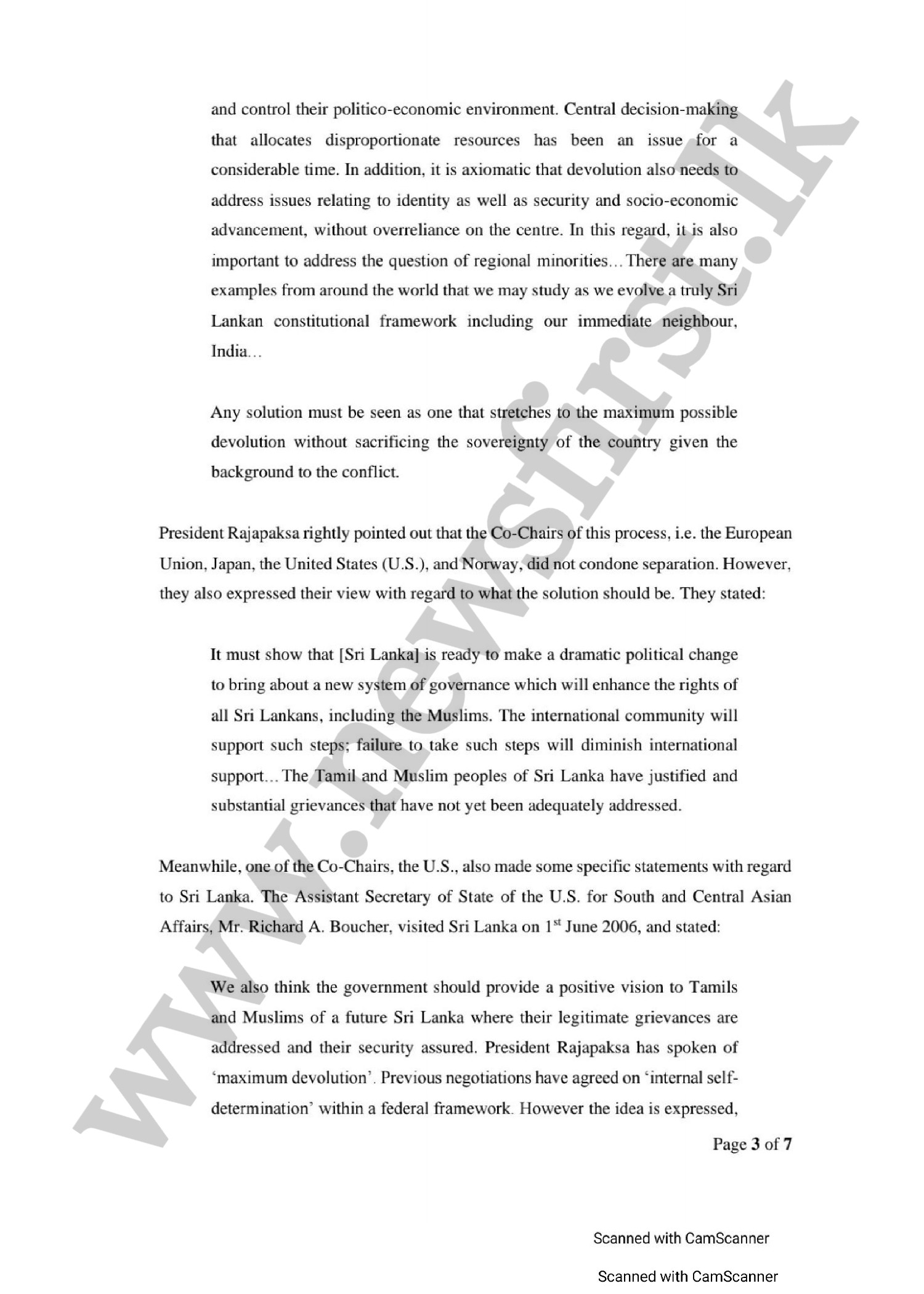 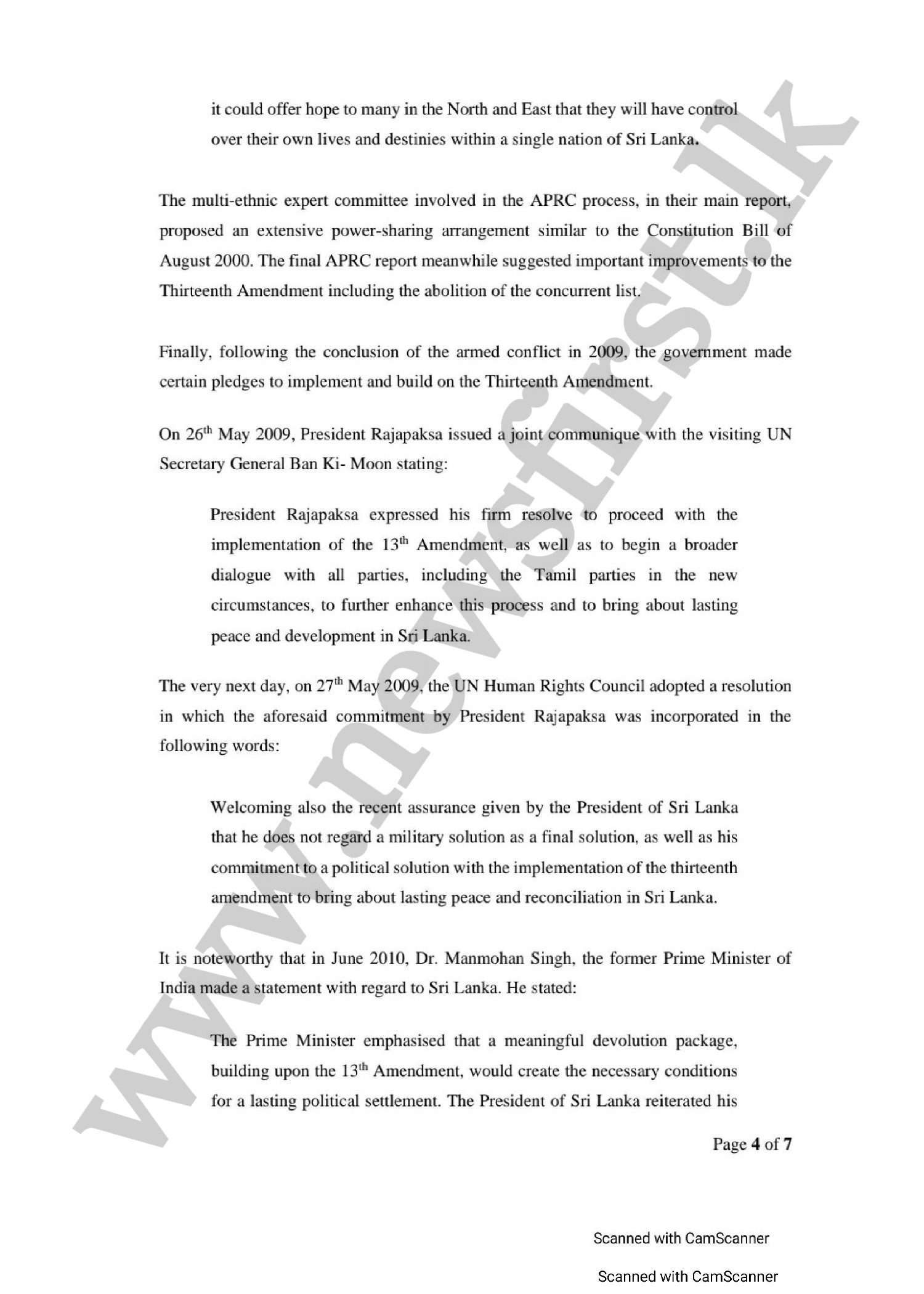 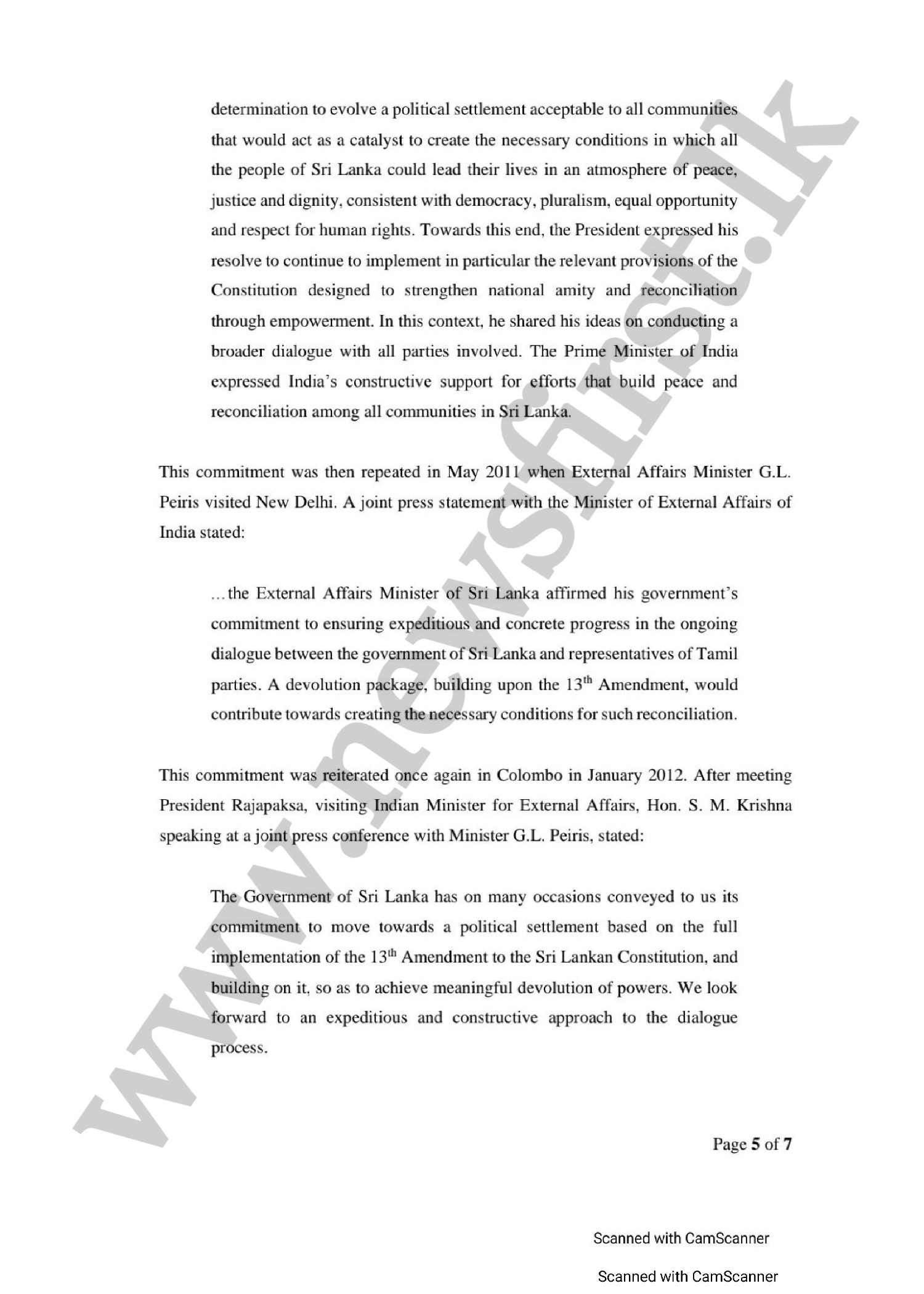 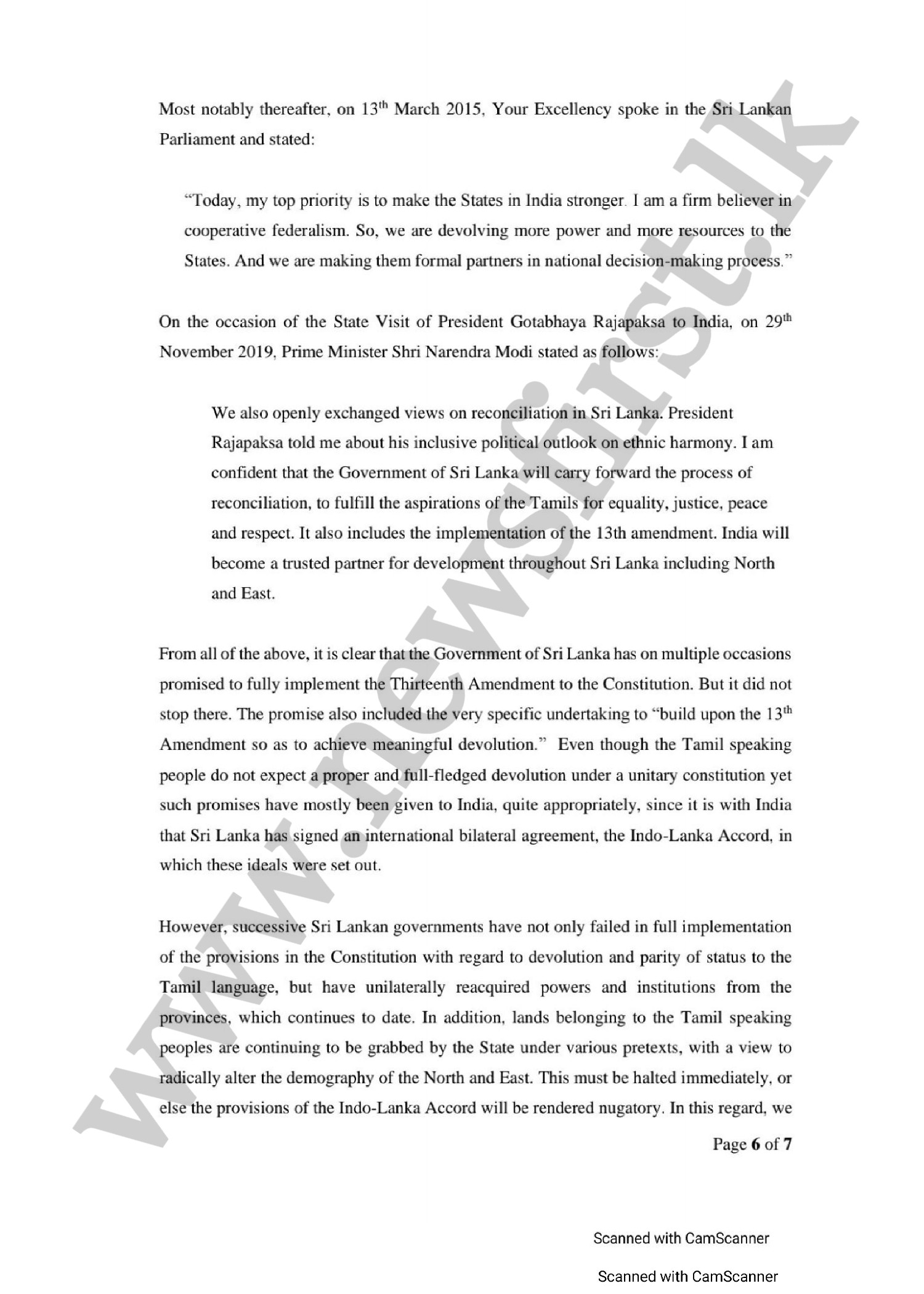 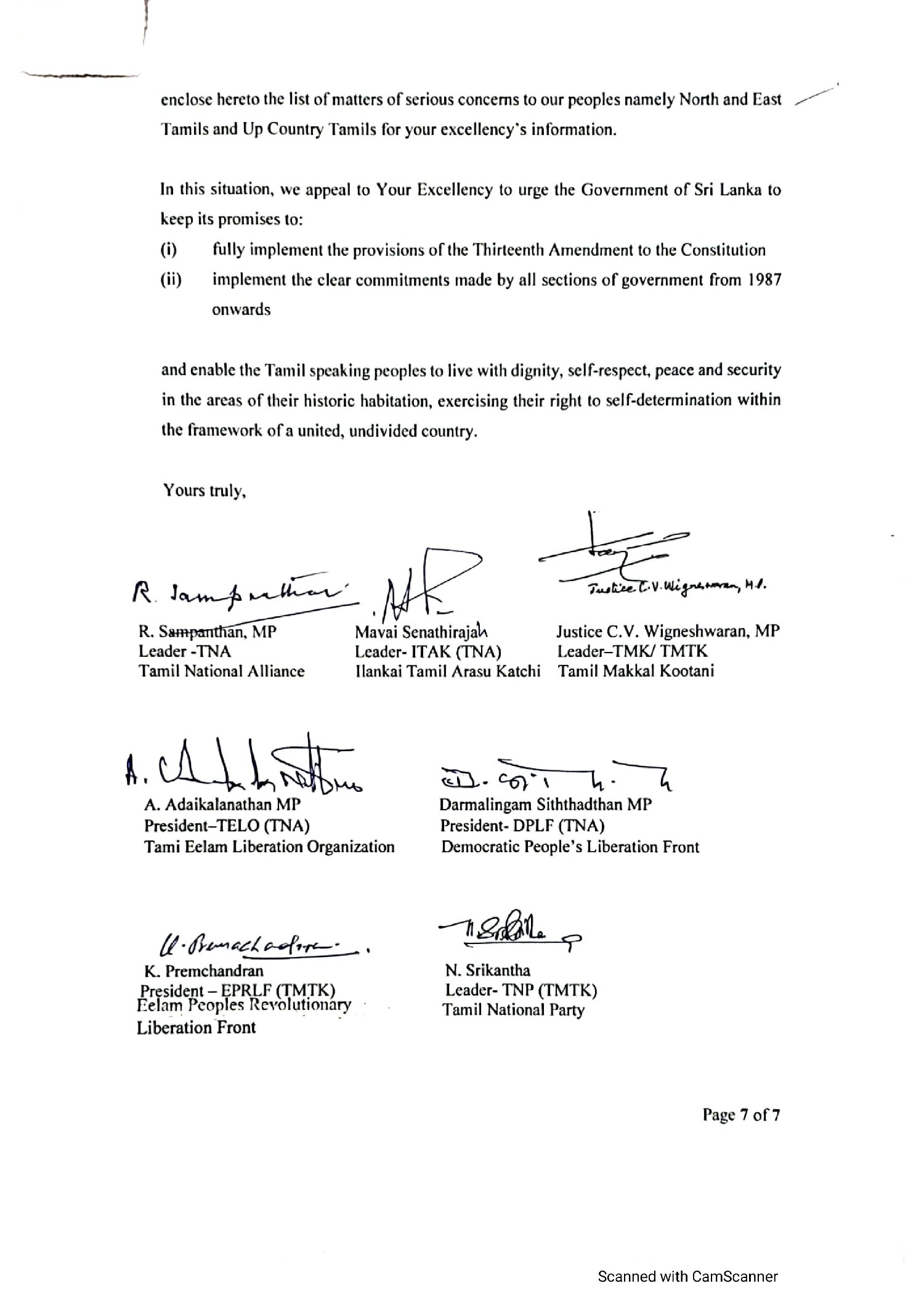 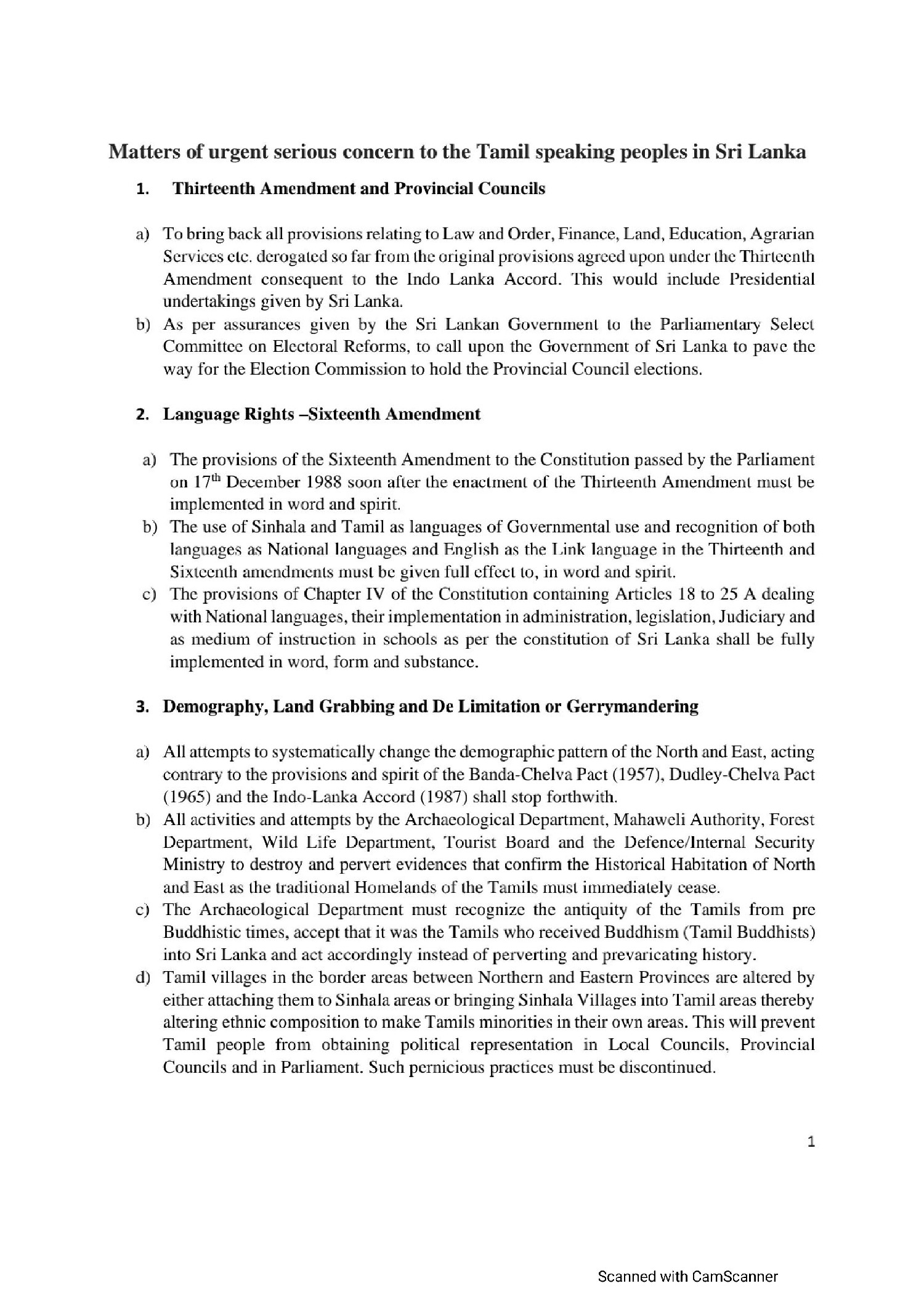 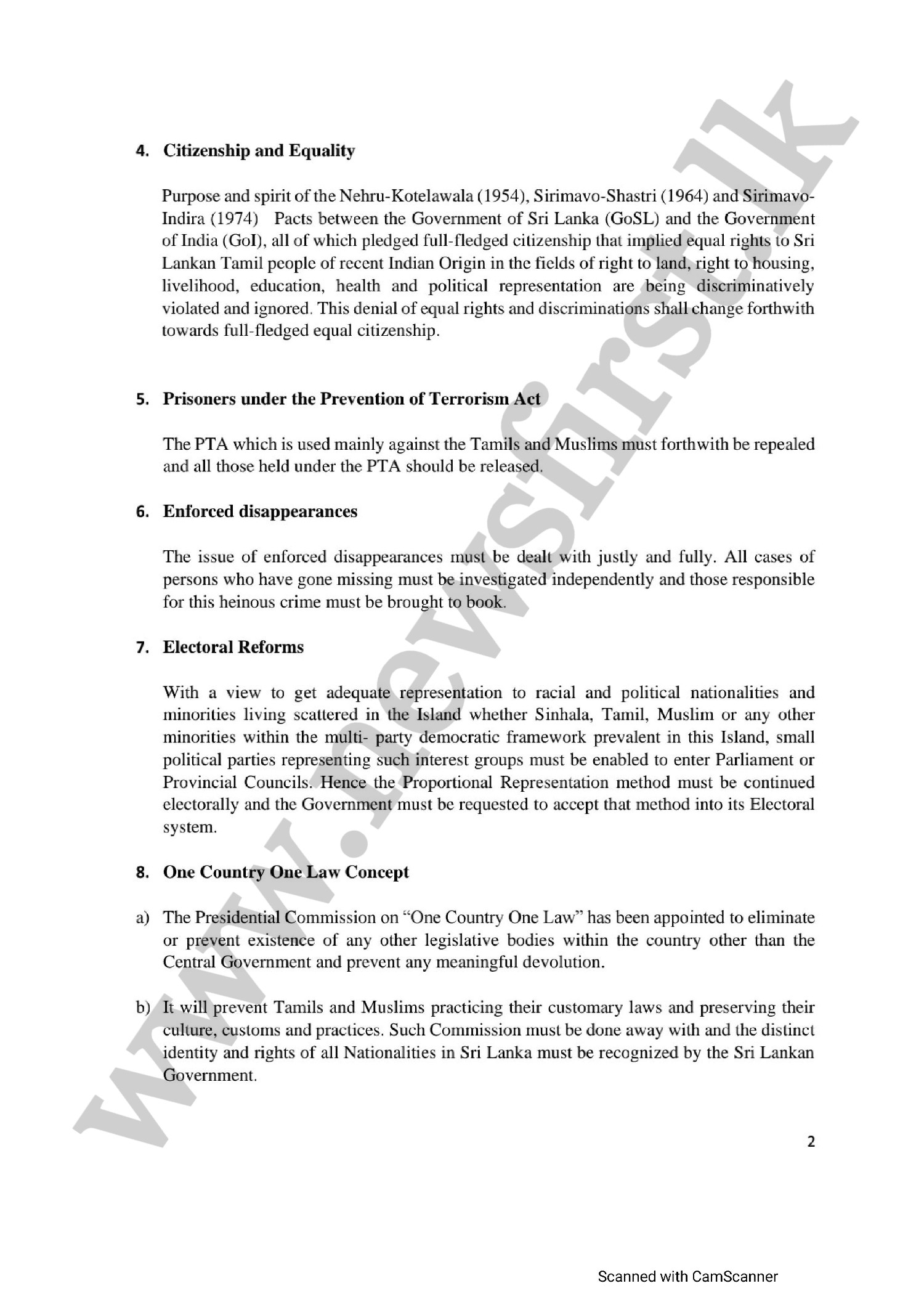