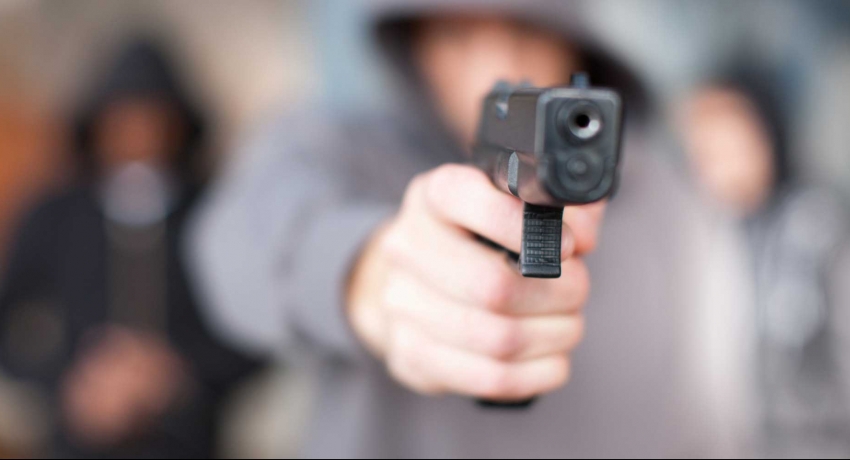 COLOMBO (News 1st); A group of thieves had stormed into two Spas located in Colpetty and Thimbirigasyaya and had stolen jewelry worn by the employees as well as cash on Wednesday (13) night, said Police.

Police also said that two persons, who had visited the Colpetty Spa on a motorcycle last night had robbed two gold necklaces by showing a weapon.

Meanwhile, two robbers had entered a Spa in the Thimbirigasyaya around 11:00 p.m. last night and had robbed Rs. 35,000 and a gold bangle, Police said.

In both cases, the robbers had arrived on a motorcycle.

Police will continue further investigations into the two incidents.