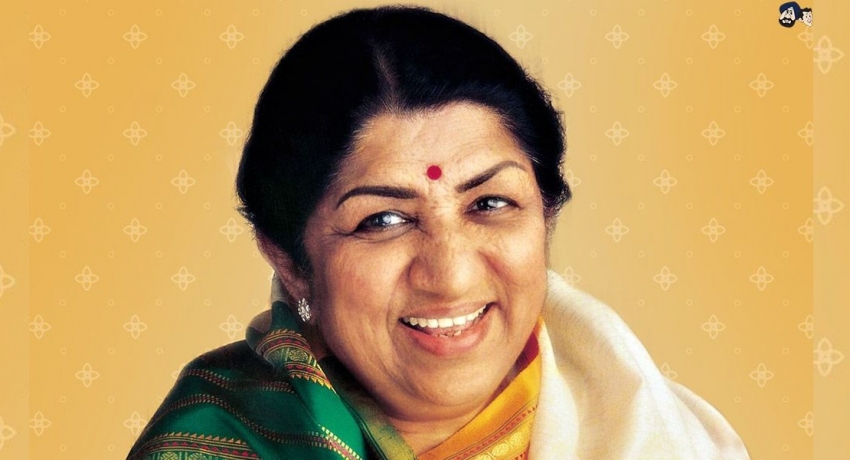 New Delhi: India Singer Lata Mangeshkar has been hospitalised after she tested positive for Covid-19.

She is in the Intensive Care Unit (ICU) of the Breach Candy Hospital in Mumbai. Her niece Rachana Shah confirmed the news to ANI and said that she has mild symptoms.

“She is doing fine; has been kept in ICU only for precautionary reasons considering her age. Please respect our privacy and keep Didi in your prayers,” Rachana said.

Lata was earlier admitted to the hospital in September 2019, when she complained of breathing problems.

“Lata didi suffered from a viral chest infection so we got her to the hospital. But now, she is on a path of recovery. Thank you for your concern,” Rachana had said in a statement at the time.

The 92-year-old singer has recorded songs in more than 1,000 Hindi films in several languages. She is the recipient of three National Film Awards, the Dadasaheb Phalke Award and the Bharat Ratna, among other honours.

Last month, Lata took to Twitter to commemorate 80 years of her debut on radio.

She tweeted in Hindi, “On 16 December 1941, I sang two songs for the first time in the studio for radio after seeking the blessings of my parents. It has been 80 years today. In these 80 years, I have got immense love and blessings from the people. I believe that I will always keep getting your love and blessings.”

Mumbai is witnessing a sharp increase in the number of Covid-19 cases, including the Omicron variant. Brihanmumbai Municipal Corporation (BMC) additional commissioner Suresh Kakani told PTI that the civic body was ready to take on any crisis.