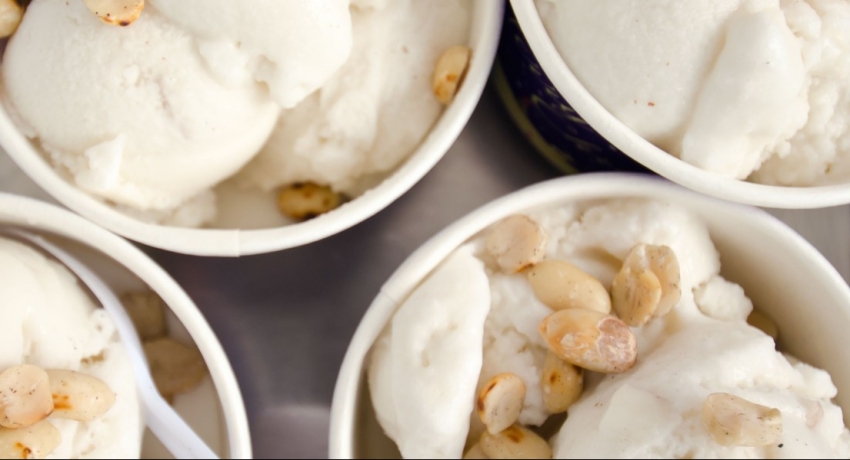 This is with the aim of reducing the shortage of milk powder in the market.

State Minister of Livestock, D. B. Herath stated that measures are underway to increase the daily milk production, including an initiative to distribute liquid milk through a mobile service.

He said Finance Minister Basil Rajapaksa has allocated Rs. 1,000 million to be provided to dairy farmers as well.

State Minister D. B. Herath further stated that he is hopeful that the country’s milk production could be enhanced in the near future.