COLOMBO (News 1st); Farmers in Sri Lanka’s North Central region warned that there won’t be anything to eat by April this year (2022) due to the shortage of fertiliser.

Farmers from Elahera in Polonnaruwa, a region dominated by paddy cultivation protested against the ill-treatment by the authorities at a time where their farmlands have been devastated with no proper fertiliser to yield the hard toiled harvest.

The aggrieved farmers raised questions as to whether they will be given fertiliser or not and warned that they will raid all the luxurious mansions of Ministers in April. They further added that the farmers are a group of people who never got onto the streets for demands but worked hard to feed the populace.

Meanwhile, vegetable farmers from the hills of Bandarawela say that there will be no harvest in the ‘Maha’ season which falls during the North-east monsoon from September to March.

Farmers in Karagahawela lamented the once lush green farmlands are now barren with no fertiliser to use on crops such as beans, cabbage, tomatoes, bitter gourd, etc…

They pointed out the government could have gone for a 50/50 (chemical/organic) solution with fertiliser rather than opting for organic cultivation at once.

” Even us the farmers have no vegetable to eat, usually, we collect 50 bags of bitter gourd but now it has dropped to 5, all this is due to lack of foresight by the rulers ”, a disappointed farmer said.

Many have no choice but to watch the destruction of their hard work right beneath their eyes, most of them had mortgaged their precious belongings for the sake of farming.

The farmers are demanding compensation as a final resort. 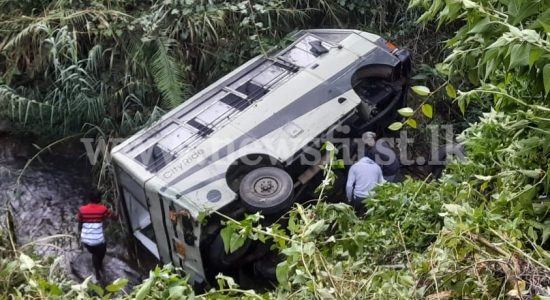 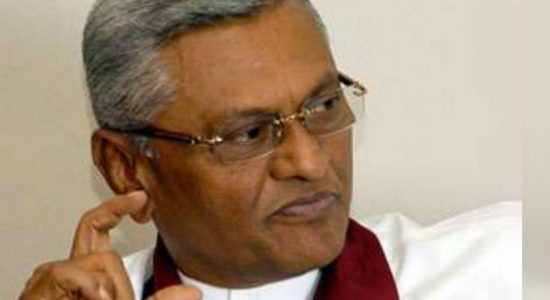 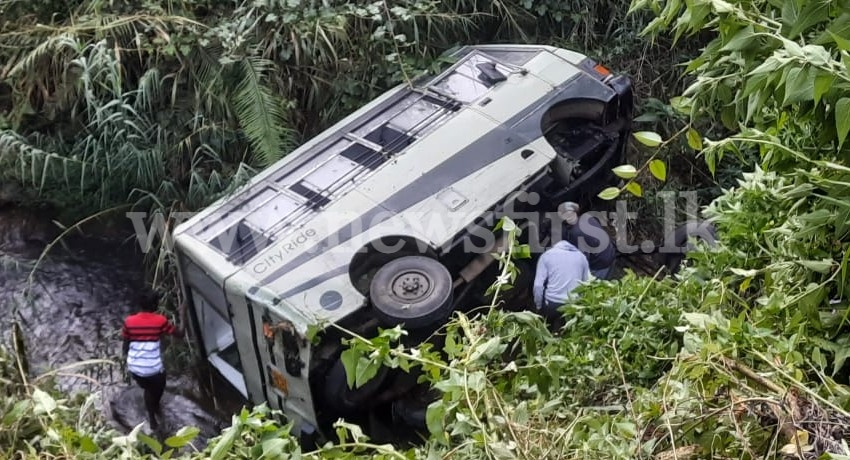 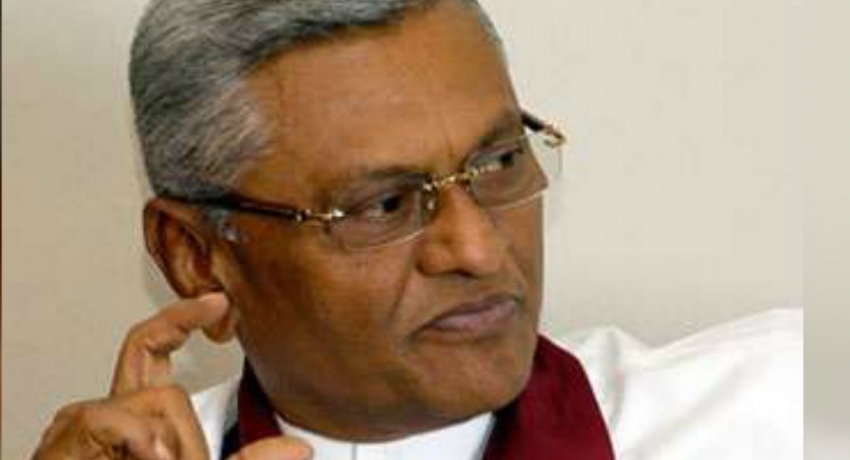