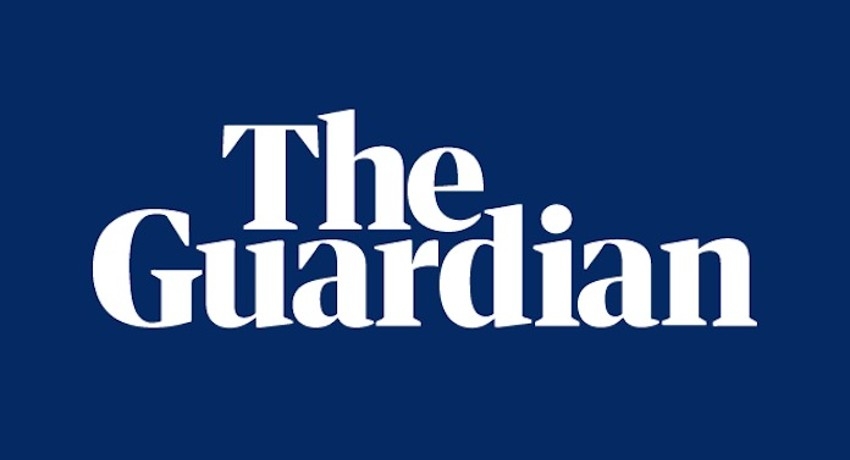 Sri Lanka is facing a deepening financial and humanitarian crisis with fears it could go bankrupt in 2022 as inflation rises to record levels, food prices rocket and its coffers run dry, reports the Guardian.

The meltdown faced by the government, led by president Gotabaya Rajapaksa, is in part caused by the immediate impact of the Covid crisis and the loss of tourism but is compounded by high government spending and tax cuts eroding state revenues, vast debt repayments to China and foreign exchange reserves at their lowest levels in a decade. Inflation has meanwhile been spurred by the government printing money to pay off domestic loans and foreign bonds.

The World Bank estimates 500,000 people have fallen below the poverty line since the beginning of the pandemic, the equivalent of five years’ progress in fighting poverty.

Inflation hit a record high of 11.1% in November and escalating prices have left those who were previously well off struggling to feed their families, while basic goods are now unaffordable for many. After Rajapaksa declared Sri Lanka to be in an economic emergency, the military was given power to ensure essential items, including rice and sugar, were sold at set government prices – but it has done little to ease people’s woes.

The loss of jobs and vital foreign revenue from tourism, which usually contributes more than 10% of GDP, has been substantial, with more than 200,000 people losing their livelihoods in the travel and tourism sectors, according to the World Travel and Tourism Council.

The situation has got so bad that long queues have formed at the passport office as one in four Sri Lankans, mostly the young and educated, say they want to leave the country. For older citizens, it is reminiscent of the early 1970s when import controls and low production at home caused severe shortages of basic commodities and caused long queues for bread, milk and rice.

The former central bank deputy governor WA Wijewardena warned the struggles of ordinary people would exacerbate the financial crisis, which would in turn make life harder for them. “When the economic crisis deepens beyond redemption, it is inevitable that the country will have a financial crisis too,” he said. “Both will reduce food security by lowering production and failing to import due to foreign exchange scarcities. At that point, it will be a humanitarian crisis.”

One of the most pressing problems for Sri Lanka is its huge foreign debt burden, in particular to China. It owes China more than $5bn in debt and last year took an additional $1bn loan from Beijing to help with its acute financial crisis, which is being paid in installments.

In the next 12 months, in the government and private sector, Sri Lanka will be required to repay an estimated $7.3bn in domestic and foreign loans, including a $500m international sovereign bond repayment in January. However, as of November, available foreign currency reserves were just $1.6bn.

Meanwhile, Rajapaksa’s sudden decision in May to ban all fertiliser and pesticides and force farmers to go organic without warning has brought a formerly prosperous agricultural community to its knees as many farmers, who had become used to using – and often overusing – fertiliser and pesticides, were suddenly left without ways to produce healthy crops or combat weeds and insects. Many fearing a loss decided not to cultivate crops at all, adding to the food shortages in Sri Lanka.

The government made a dramatic U-turn in late October and farmers are now struggling to cover the high costs of imported fertiliser without help.

In an attempt temporarily to ease the problems and stave off difficult and most likely unpopular policies, the government has resorted to temporary relief measures, such as credit lines to import foods, medicines and fuel from its neighbouring ally India, as well as currency swaps from India, China and Bangladesh and loans to purchase petroleum from Oman. However, these loans provide only short-term relief and have to be paid back quickly at high interest rates, adding to Sri Lanka’s debt load.