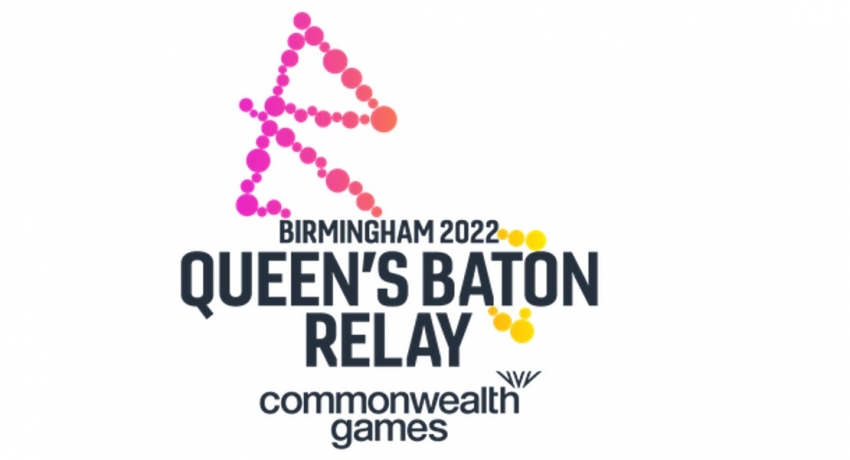 The Queen’s Baton reached Sri Lanka from the Maldives and will move to key sites in the country on the 4th and 5th of January 2022 before heading off to Bangladesh.

On Monday (3) a special reception will be held at the UK High Commission in Colombo.

Thereafter on thr 4th of January, the very first programme on the Victoria Dam after it was opened in 1985 – a Cultural Event will be organised for the Queen’s Baton.

The 16th official Queen’s Baton Relay is an epic journey across the Commonwealth, with The Queen’s Baton visiting all 72 nations and territories, reaching Europe, Africa, Asia, Oceania, the Caribbean and the Americas.

On the 12th October 2021, the Queen, accompanied by The Earl of Wessex launched the 16th official Queen’s Baton Relay at Buckingham Palace.

The international route spans an impressive 269 days, spending between two and four days in each nation or territory, covering approximately 90,000 miles (140,000 kilometres), with over 7,500 Batonbearers trusted with the once-in-a-lifetime opportunity to carry the Baton in their community.

During the visit, each nation and territory will host events and activities that showcase untold stories from Batonbearers, athletes, and young people who are striving for change in their community, as well as showcasing a project that address one of the 17 United Nations Sustainable Development Goals. The Baton will witness moments of celebration, visit local schools and explore iconic landmarks.

The Baton will journey across Southeast Asia, visiting Singapore, Malaysia and Brunei Darussalam in January, and travelling to the Pacific Islands in February, including a visit to the smallest island in the Commonwealth, Nauru.

New Zealand will host the Baton on Commonwealth Day during a visit from 12 until 15 March, before four days in Australia (17-20 March), hosts of the Gold Coast 2018 Commonwealth Games.

The Baton will spend two months travelling around the Caribbean and Americas, including visits to The Bahamas, Jamaica and Barbados, and reaching the islands of St Kitts and Nevis, St Vincent and the Grenadines.

From here, the Baton will spend four days in Canada, arriving on 26 May 2022, before visiting Gibraltar.

After stopping off at the Falkland Islands, Jersey, Guernsey and the Isle of Man in first three weeks of June, the Relay will have an extended duration of five days in Scotland, four in Northern Ireland, five in Wales and 25 days covering the length and breadth of England.

The global journey will conclude at the Birmingham 2022 Opening Ceremony where the final Batonbearer will return the Baton to Her Majesty The Queen.