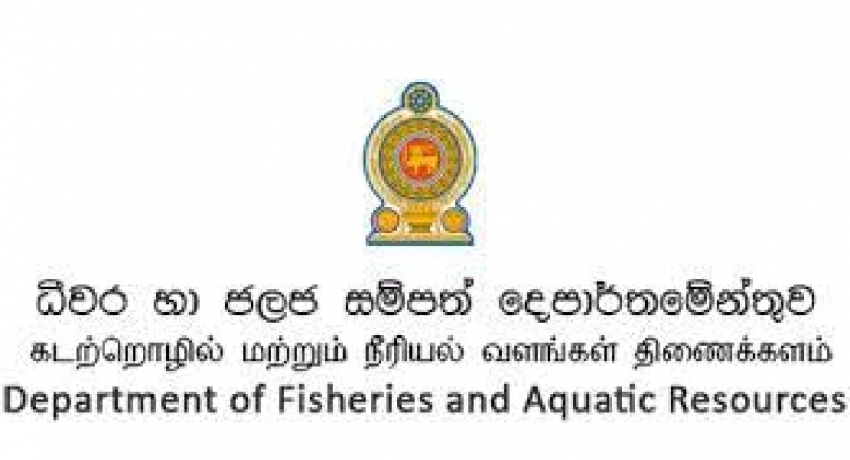 COLOMBO (News 1t): The relatives of the Sri Lankan fishermen who were arrested and detained in Myanmar, have urged the government to seek the immediate release of the fishermen.

A group of seven Sri Lankan fishermen who set sail from the Trincomalee harbour on the 15th of November was arrested on the 29th of November in Myanmar.

According to the relatives, they are yet to receive any information regarding the measures taken to expedite the release of the fishermen.

When News 1st inquired with the Department of Fisheries on the matter, a high-ranking official said the military rulers who are in control of Myanmar have taken strict measures to enforce the law against anyone who enters the territorial waters of Myanmar.

However, all necessary attempts will be made to secure the release and repatriation of the Sri Lankan fishermen held in Myanmar, the Fishing Ministry official noted.