On the 18th of August 2021, 19 year old Belgian-British pilot Zara started a journey with a small aeroplane to fly solo around the world and she hopes to complete her 51,000-kilometre trip across five continents and 52 countries by mid-January 2022.

The CIAR is the 56th stop in her bid to become the youngest woman to fly solo around the world.

Aside from entering the record book, the teenager has expressed hope that her voyage will encourage girls and women to study and work in STEM (science, technology, engineering and mathematics), and spark girls’ interest in aviation.

Rutherford is seeking the title held by from Shaesta Wais, who became the youngest woman to fly solo round the world at age 30 in 2017. The youngest male record holder, Mason Andrews, was 18 years old when he made the journey in 2018.

The daughter of two pilots, Rutherford will start university next year, with the dream of becoming an astronaut. 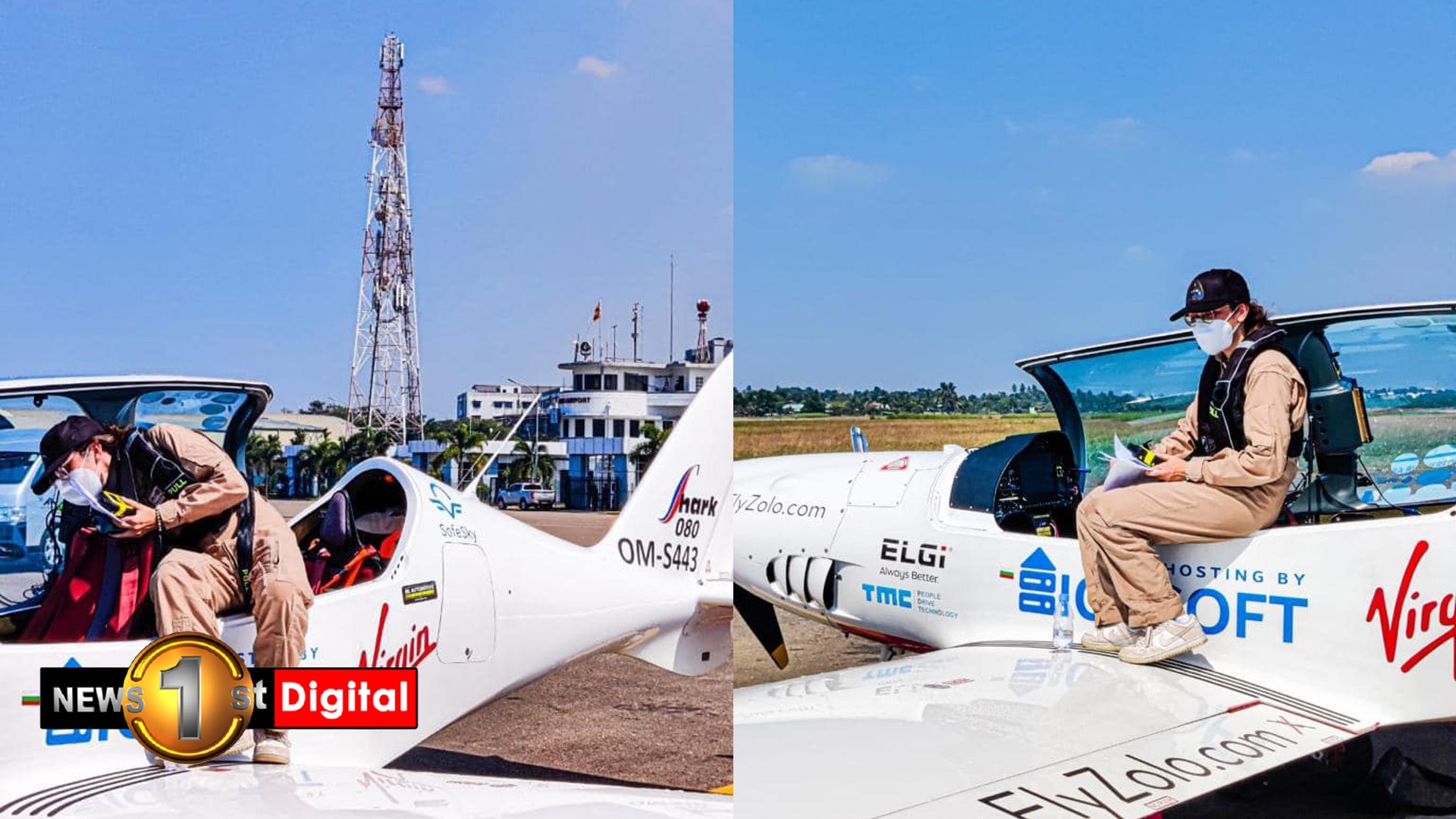 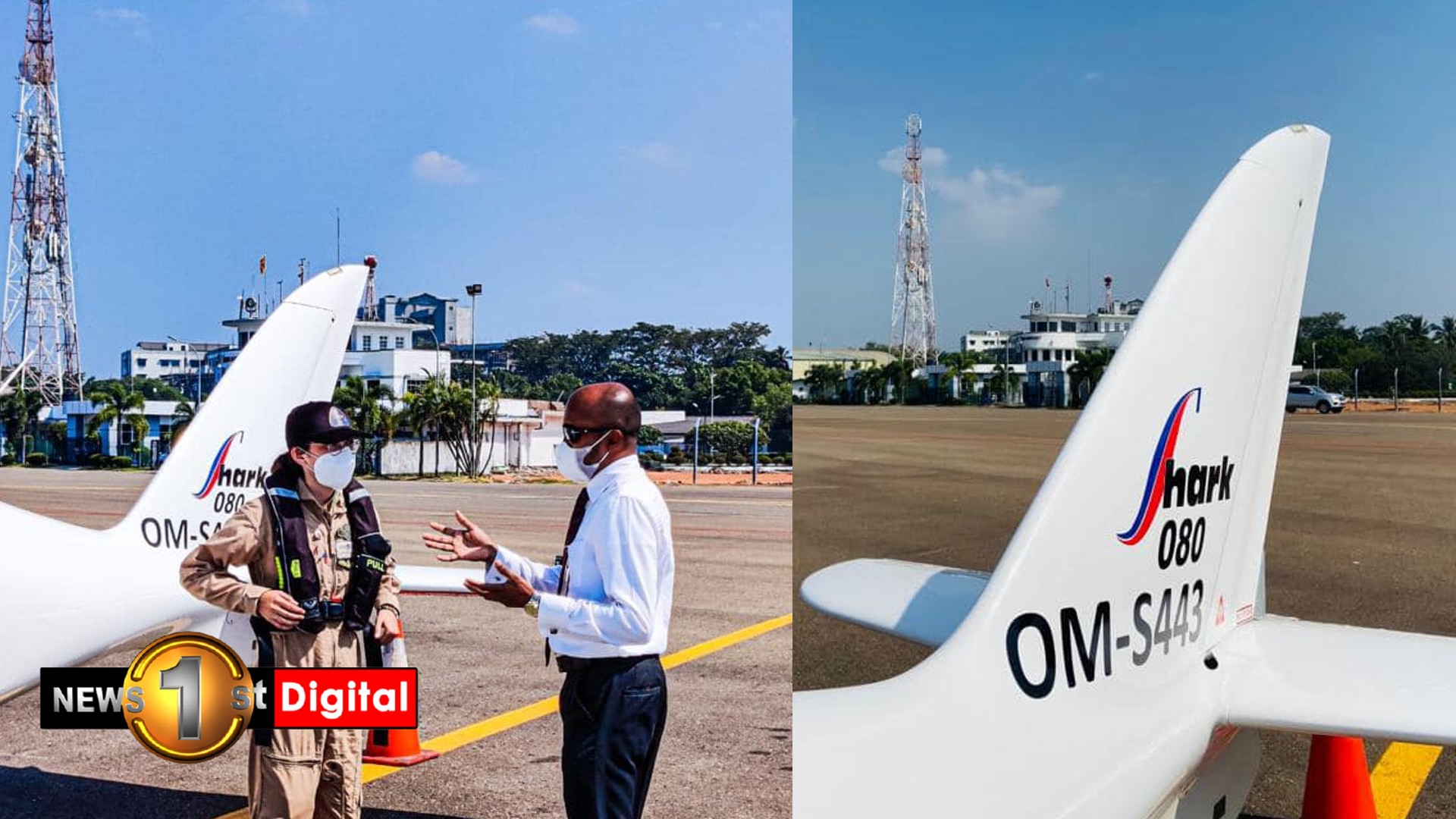 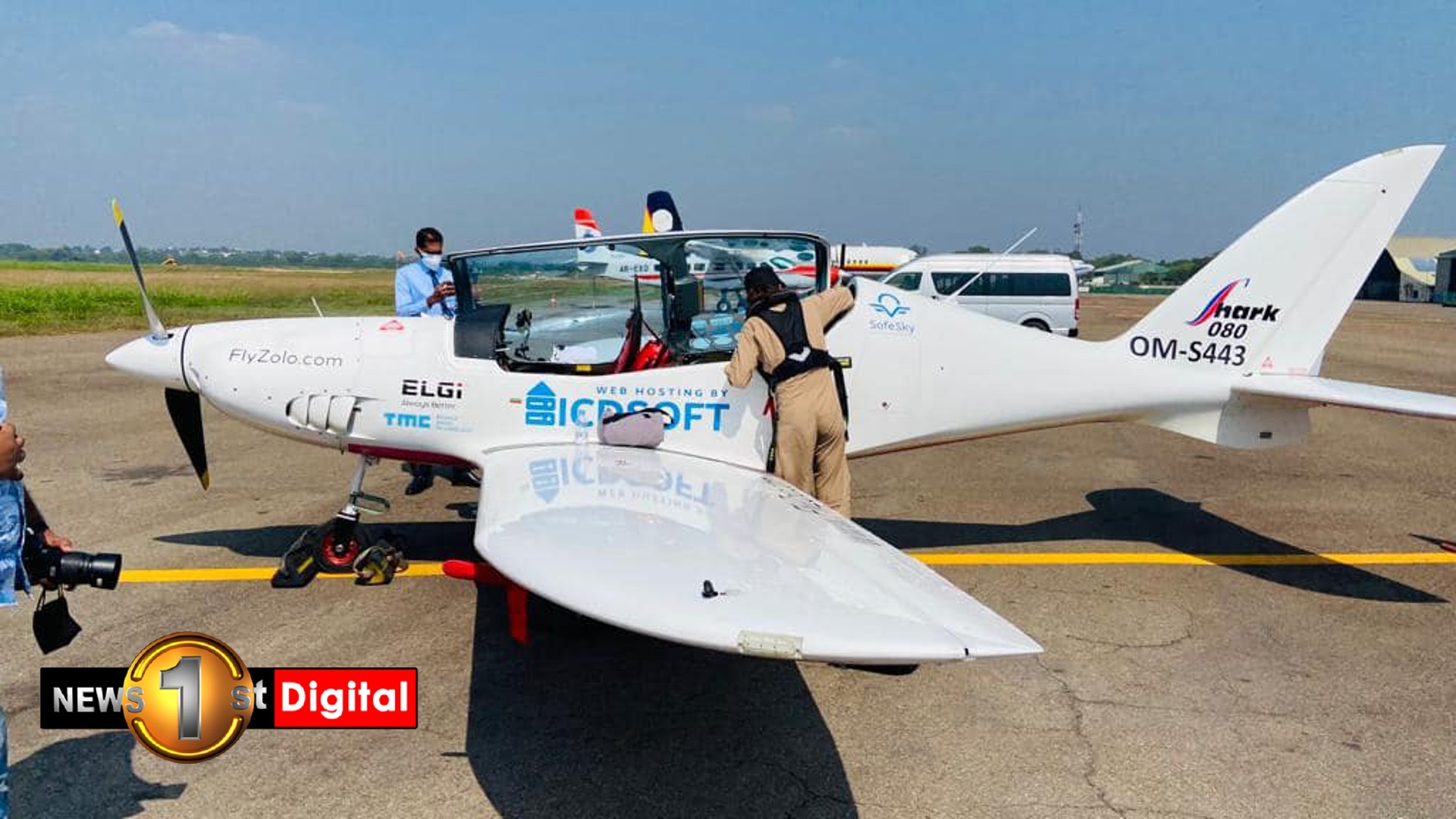 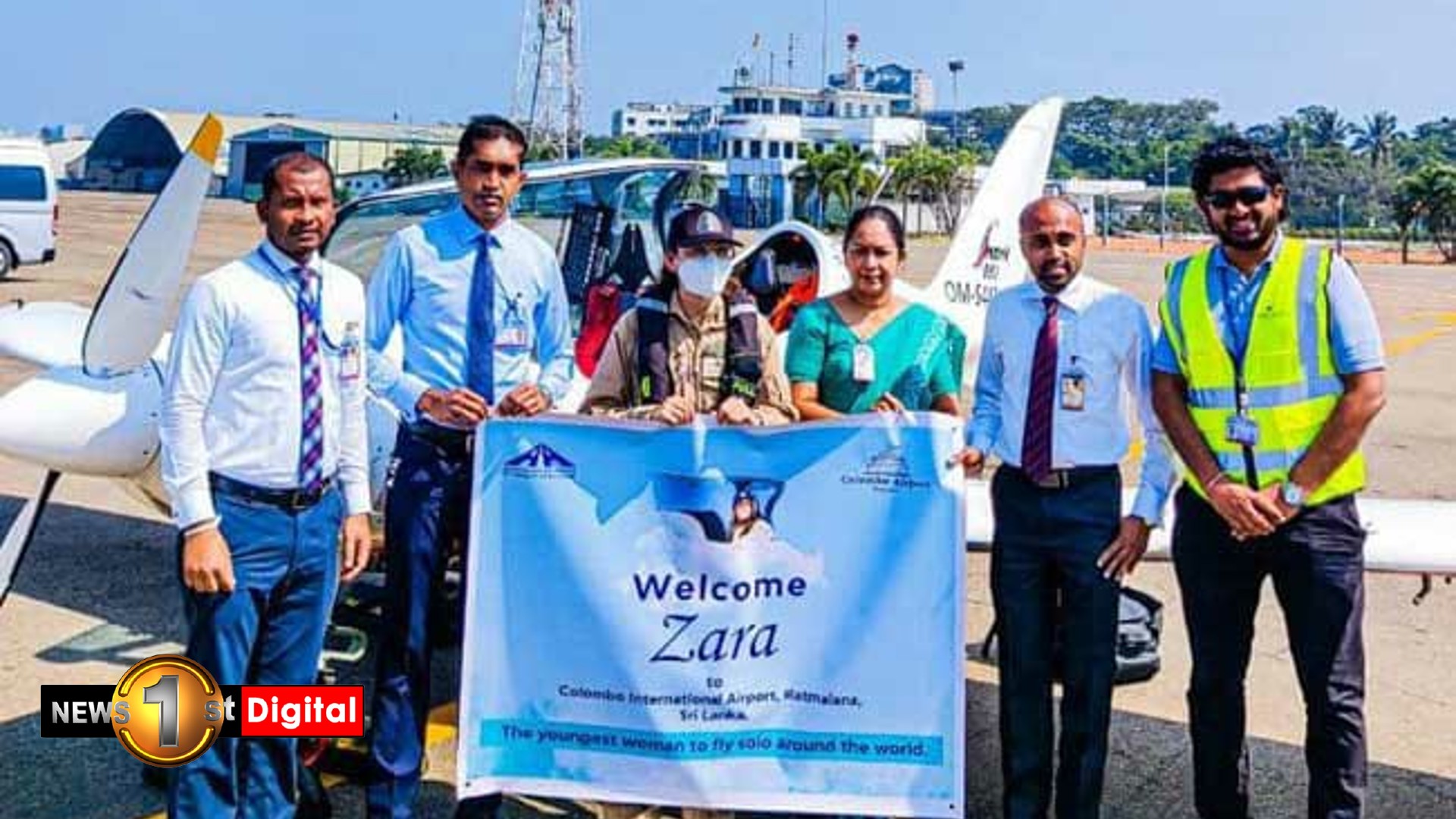